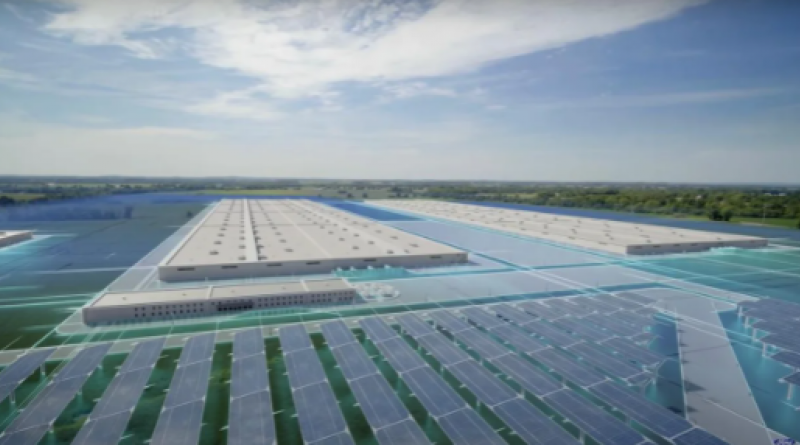 In a joint venture with its main battery cell supplier, South Korean company SK Innovation, the companies plan to build three electric vehicle battery plants along with a plant to produce electric pickup trucks. The factories in Tennessee and Kentucky are expected to start production in 2025.

The Tennessee manufacturing campus is designed to be carbon neutral and send no waste to landfills. The company also plans to invest $525 million to train technicians on how to service electric vehicles.

According to Ford, the move will create 11,000 jobs and enable the company to produce more than a million electric vehicles per year. Employees at the new plants will have the option to vote on whether they want to be represented by the United Auto Workers union.

Transportation is the largest contributor of greenhouse gas emissions in the U.S., at 30 percent. Speaking about the trend of auto companies investing in electric vehicle production, Gartner analyst Mike Ramsey told The New York Times, "All these companies are building battery plants because you have to have your own production if you're going to make E.V.s in high volume. The fact they are spending billions of dollars means they're saying: 'There's no turning back. We're really going to do this."