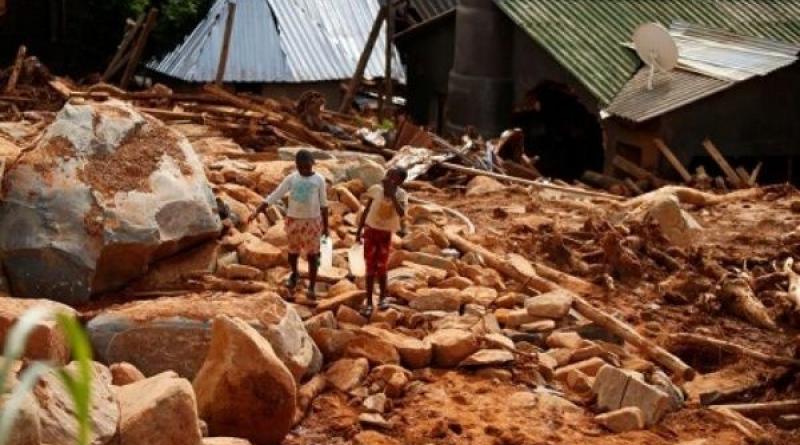 ‘While we welcome the prime minister’s announcement of £1bn to help science find solutions to tackle the climate emergency, we would urge the government to ensure that in answering one question, it does not raise others.

‘The real test of the scientific investment in tackling the climate emergency will be whether it delivers for people in poverty - who while having contributed least to this crisis - are the first and worst affected by climate change.

‘The world’s poorest should not be an afterthought, but aspects of today’s announcement suggest they are not being seen as the priority in tackling climate change. Climate change must be viewed as a triple emergency: of poverty, climate and biodiversity, and so a joined-up approach must be reflected in any UK approaches to tackling it.

‘Today’s announcements in New York by Prime Minister Boris Johnson raise questions about re-allocation of aid money towards UK science and species conservation. This seems like robbing Peter to pay Paul, when in reality new and additional money is needed in the face of the climate emergency.

‘We very much welcome news of promoting and spreading UK scientific knowledge abroad, but our hope is that it will be implemented in the right way and not end up as tied aid that is expensive and undermines the capacity of scientists in developing countries.

‘The Ayrton fund could be the start of something big, and needs to truly have the billion people who live with no electricity and the three billion who cook on open wood or dung fires at its heart. No one should be left behind in tackling the triple emergencies.

‘Far more must be available for the most vulnerable to adapt to the devastating impacts of climate change, and to respond to the ever-increasing disasters that it brings. As the UK spearheads new initiatives for resilience and adaptation at the UN Climate Action Summit today, this needs a massive elevation in the resources and global action to save lives and livelihoods of the poorest people on the planet.’

Heatwaves hurt the poor most: time for an EU plan.