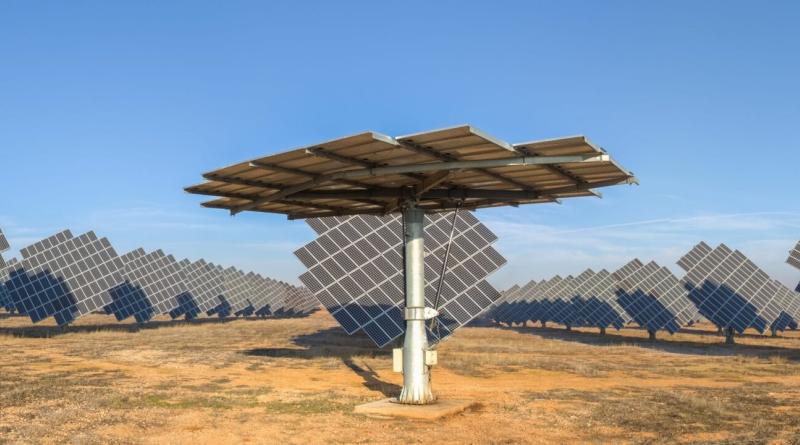 The project will be located within Ncondezi’s 25,000-hectare concession area in the Tete Province, with three preferred sites of c.500MW generation potential each already identified, the company said. It hasn’t clarified what size the battery storage portion will be.

But, it added, the project will also be able to leverage existing advanced stage development work from its 300MW thermal power project which will significantly cut development costs and accelerate project delivery. That means the co-located project could be completed and grid-connected as early as 2024, it said.

The feasibility study will take four months to complete and will be led by WSP Group Africa, which Ncondezi CEO Hanno Pengilly described as “one of the top technical consultants in solar PV”.

Ncondezi estimates that the investment totals a pre-money net present value (NPV) of between US$60-65 million and fully diluted cash flows of between US$130-180 million over a 25 year period.

It will connect to the Mozambique grid and offtake agreements will be sought with companies both in Mozambique and the Southern African Power Pool (SAPP), a cross-border electricity market comprising 13 countries in Southern Africa.

Ncondezi said it has engaged the relevant Mozambique government authorities throughout the project’s
development process and received the prerequisite support to launch the feasibility study. It added that the project is aligned with Mozambique’s strategy to increase energy availability in a sustainable manner and promote new energy investments in the private sector.

Construction started on the first solar-plus-storage project in Mozambique in June 2021, as reported by Energy-Storage.news. The Cuamba Solar PV plant will be a 19MWp (15MWac) generation plant with 2MW/7MWh of energy storage.

MOZAMBIQUE: Solarcentury joins forces with RESA and Checunda for a 100 MWp solar park