An existential moment for oil companies around the world. 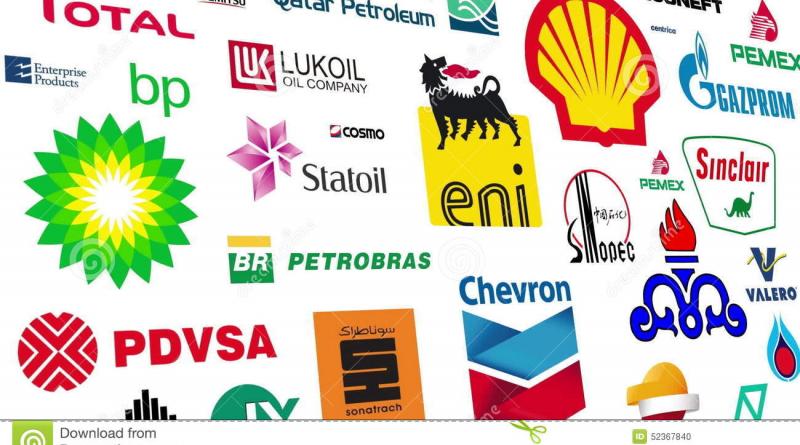 Usually it’s the world’s major oil-producing countries that step in when a big drop in prices roils the oil market. But these are not normal times.

On Friday, a day after the Organization of the Petroleum Exporting Countries and other producers led by Russia are set to hold their own meeting, representatives of the Group of 20 wealthy nations are expected to hold a virtual conference to try to stem the recent plunge in energy prices.

The volatile oil markets of recent weeks threaten to bankrupt energy companies across the world, causing enormous job losses and threatening financial institutions that have backed the industry.

The pandemic has played a critical role in this drama, but there is also a lot of jockeying among the three oil superpowers: Saudi Arabia and Russia, two longtime petro-rivals, and the United States, whose rising prominence as an oil exporter has disrupted the industry.

It is far from clear that the G20 meeting will calm volatile markets. The fact that the meeting is occurring, though, may signal the beginning of a very different approach that could be a first step in restoring confidence.

“A lot of countries, including those with strong free-market beliefs and credentials, seem to be coming over to the view that the global oil business needs to be managed to an extent, at least from time to time,” said Bhushan Bahree, an executive director at IHS Markit, a research firm.

Big Oil is using the coronavirus pandemic to push through the Keystone XL pipeline.

The oil industry saw its opening and moved with breathtaking speed to take advantage of this moment.

With COVID-19, energy markets are turning towards clean energy investments.