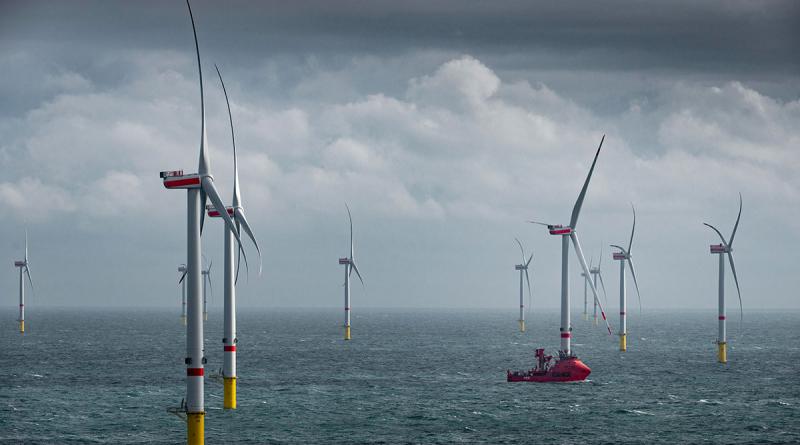 Speaking at the FOWT 2020 in Marseille, France, Mr. Dickson told delegates that floating wind has matured and achieved significant cost reductions over the past years. Further cost reductions now depend on future volumes, he said. “If Europe puts the right policies in place, higher production volumes of floating turbines could reduce the cost of floating offshore wind to €40-60/MWh (US$47-71) by 2030.”