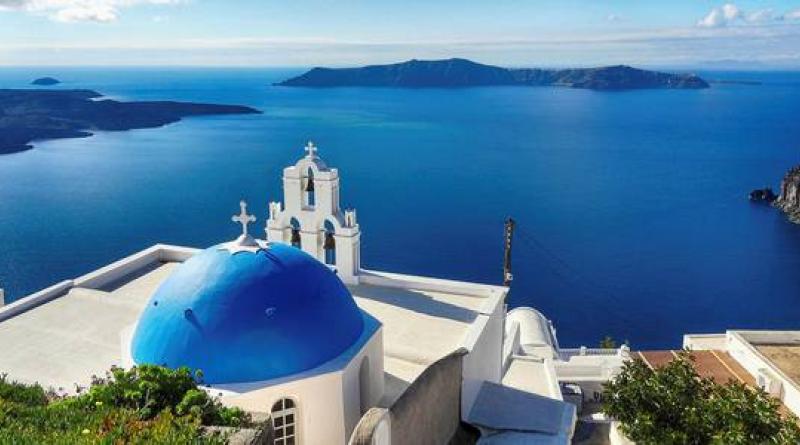 The Norwegian oil and gas group’s comments followed reports in Greece that deployment of floating turbines in the Aegean Sea had been discussed by the two nations’ governments. Offshore wind is included as a potential source of renewable power in Greece's draft national energy & climate plan (NECP), detailing how it expects to meet EU clean energy goals, said Equinor.

“Equinor is hopeful that there will be a business case for floating offshore wind in Greece,” Sebastian Bringsværd, project director for Equinor’s Hywind floating wind operation, told Recharge.

“Such a business case will require that the authorities open areas and production licenses for offshore wind and that a remuneration system is put in place. Floating offshore wind is happening now and Greece should act quickly to take a leading position.”

Equinor has already deployed the world’s first commercial floating wind farm off Scotland and is advancing the 88MW Hywind Tampen project to power offshore oil and gas operations off Norway.

Further afield it has signed a memo of understanding with South Korean state-owned oil group KNOC in a bid to build commercial floating wind projects off that country’s coast.

In Greece, two-bladed turbine pioneer Seawind in 2017 signed a deal with local renewables developer WRE Hellas to build arrays of bottom-fixed offshore and floating wind farms to power islands in the Aegean Sea, although news of that initiative has been thin on the ground since.