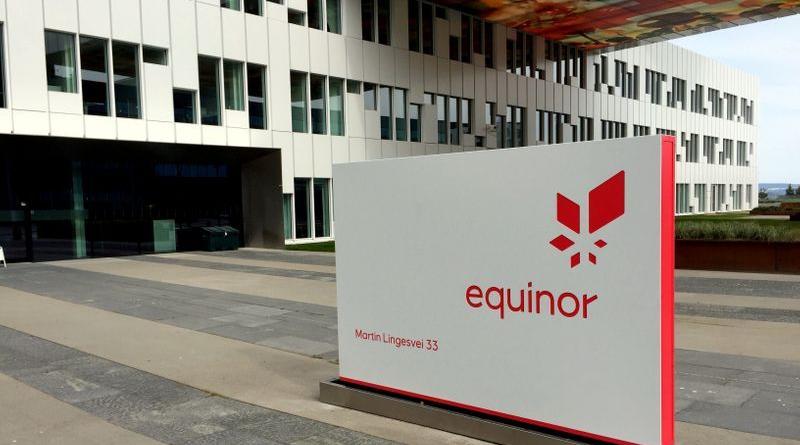 Equinor ASA is considering selling its holdings in the Bakken play of North Dakota and Montana, part of a comprehensive review of its international oil and gas portfolio as the Norwegian state-controlled company pivots away from oil and toward the energy transition.

“We now have a different strategy for onshore unconventionals than when we acquired [the Bakken assets] back in 2011,” Equinor international upstream spokesperson Erik Haaland said in a Jan. 13 email.

Equinor’s onshore operations in the Bakken and Marcellus/Utica shale plays in the U.S. accounted for 300,600 barrels of oil per day in the third quarter of 2020, or 15% of the company’s global liquids production in the third quarter of 2020. Net Bakken output was 68,200 boe/d and Marcellus/Utica production was 232,400 boe/d during the period, Haaland said.

U.S. operations have been a financial drag on the company for years. Losses totaled $21.5 billion between 2007 and 2019, according to an October 2020 internal audit by Equinor, including $9.2 billion in impairments related to onshore assets, the report noted.

Again trimming its expectations for long-term oil and gas prices after the COVID-19-induced market crash, Equinor booked an additional $3 billion impairment in the third quarter of 2020. Nearly half of that figure was related to U.S. shale operations, it said.

The portfolio review is a step toward Equinor’s goal to become a net-zero-emissions energy company by 2050.