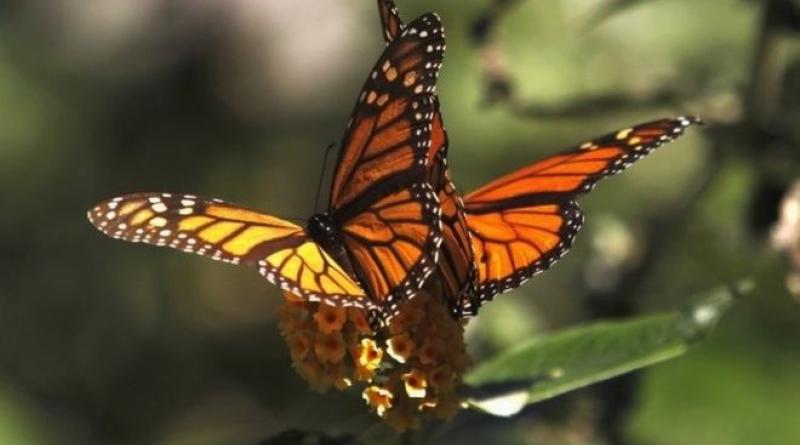 The US federal government has announced an overhaul of the way it enforces the Endangered Species Act, a law credited with preventing countless extinctions.

Trump officials say the new plan will reduce regulations, but environmental groups warn it will "crash a bulldozer" through the landmark 1973 legislation.

The plan removes automatic protections for threatened species and allows economic factors to be considered.

Ten state attorneys general have announced plans to sue over the new regulation.

The Endangered Species Act, which Republican President Richard Nixon signed into law in 1973, protects more than 1,600 plant and animals species today, and is credited with saving the California condor, the Florida manatee, the gray whale and grizzly bear among others.

What's in the new regulation?

The new rules, which go into effect in 30 days, will for the first time allow economic factors to be considered when weighing what protections should be provided to vulnerable species.

Under current law, wildlife management decisions are only allowed to be based on science and "without reference to possible economic or other impacts of determination".

Interior Secretary David Bernhardt, a former oil lobbyist, announced the change on Monday, saying the change allowed the law to "ensure it remains effective in achieving its ultimate goal - recovery of our rarest species," he said.

"An effectively administered act ensures more resources can go where they will do the most good: on-the-ground conservation."

Gary Frazer, assistant director of the US Fish and Wildlife Service, told reporters that cost of care will be disclosed to the public, and will not violate Congress' stipulation that economic costs not be weighed.

"Nothing in here in my view is a radical change for how we have been consulting and listing species for the last decade or so," he said.

Critics said the rule change would speed the extinction of many species, and was done just to allow industries to expand onto land required for ecological diversity.

Noah Greenwald, the Center for Biological Diversity's endangered species director, said in a statement: "These changes crash a bulldozer through the Endangered Species Act's lifesaving protections for America's most vulnerable wildlife."

"For animals like wolverines and monarch butterflies, this could be the beginning of the end," Mr Greenwald added

Drew Caputo, from the group Earthjustice, threatened to sue, saying: "This effort to gut protections for endangered and threatened species has the same two features of most Trump administration actions: it's a gift to industry, and it's illegal."

Several critics noted a UN report from May, which warned that more than one million plants and animals are facing global extinction due to human development and climate change.

Democrat Senator Tom Udall, who represents the state of New Mexico, said the new regulation will "take a wrecking ball to one of our oldest and most effective environmental laws".

Trump's failure to fight climate change is a crime against humanity.