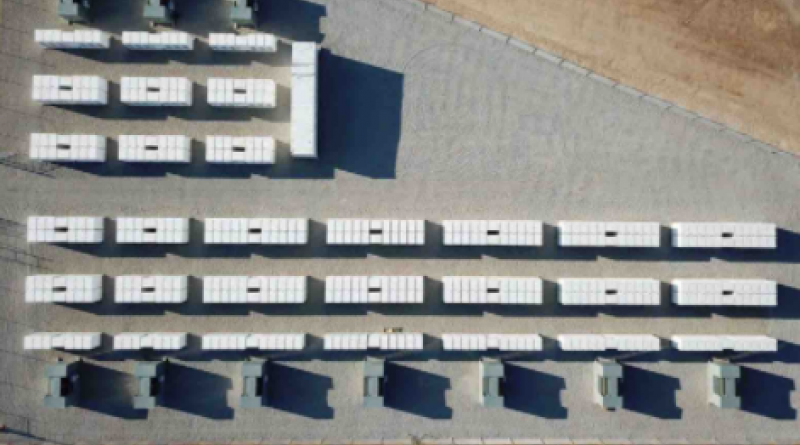 The Wooreen battery, to be located next to the Jeeralang gas power station in Latrobe Valley, is part of EnergyAustralia’s planning for the closure of the Yallourn brown coal generator in 2028, and was first announced in March.

It plans to complete the 350MW/1400MWh battery by 2026. It says it will be the first four hour utility scale battery in the country, but that may no longer be true by 2026 given other projects also in the pipeline.

EnergyAustralia also says Wooreen will be bigger than any battery operating in the world today, but that also ignores the recently expanded 400MW/1600MWh Moss Landing battery in California.

“The Wooreen Energy Storage System … will provide cover for more than 230,000 Victorian households for four hours before being recharged,” EnergyAustralia’s chief operating officer Liz Westcott said in a statement. “Its quick release during periods of high demand will provide immense value in maintaining supply and keeping costs down for customers.”

EnergyAustralia currently contracts two of the operating big battery projects in Victoria, the 25MW/50MWh Gannawarra battery located next to the solar farm of the same name, and the 30MW/30MWh Ballarat big battery located at the regional city’s terminal station.

It has also agreed to a contract for the 250MW Kidston pumped hydro plant currently under construction in north Queensland, also located next to a solar farm and using the pit of an old gold mine, and which will be the first new pumped hydro project in Australia for nearly 40 years when complete in 2024.