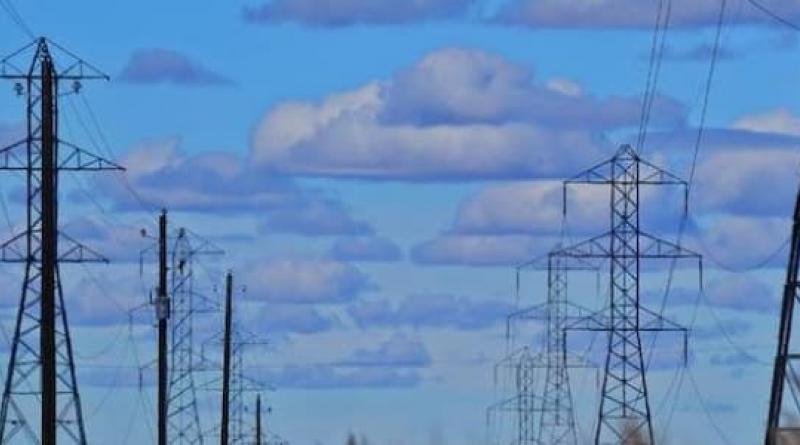 China is set to become the single biggest energy storage market in the Asia Pacific region by 2024, according to new reporting by British data analysis and consultancy group Wood Mackenzie. The company’s July 9th report states in no uncertain terms that the country is poised to take over the energy storage market, as its “cumulative energy storage capacity is projected to skyrocket from 489 megawatts (MW) or 843 megawatt-hours (MWh) in 2017 to 12.5 gigawatts (GW) or 32.1GWh in 2024,” an impressive increase ”in the installed base of 25 times.”

Wood Mackenzie credits the Chinese government’s assertive policy incentives in the energy storage arena as the primary reason for the sector’s rapid growth. Thanks to the country’s major push for storage deployments in the last year, deploying 580MW (1.14GWh) to reach a cumulative market size of 1.07GW (1.98GWh) in 2018, China has already secured its position as the second biggest energy storage market in the Asia Pacific region in terms of deployment, with South Korea coming in first place. “Front-of-the-meter (FTM) storage led growth,” Wood Mackenzie said of China’s 2018 growth, “up five-fold in terms of installed power capacity compared to 2017.”

China is not the only country, however, vying for a larger slice of the global energy storage market. Grid-connected energy storage deployments have increased significantly around the world in the past five years, with an impressive compound annual growth rate of “74% worldwide in the years 2013 to 2018, with a ‘boom’ in deployment figures expected over the next five years,” according toEnergy Storage News reporting based on Wood Mackenzie analysis in April.

While Asia currently dominates the global energy storage market, the United States is also set to significantly increase its own capacity in the coming years, with China and the U.S. “set to dominate with over 54% of the market by 2024 shared between them.” Wood Mackenzie projects that the whopping 74 percent compound annual growth rate that the energy storage sector has enjoyed over the past 5 years will significantly slow in the future, down to 38 percent by 2024, global deployments will still manage to reach the very impressive level of 63GW / 158GWh by that year.

In the meantime, China’s investment in FTM storage will only continue to grow. At the moment, in the words of Wood Mackenzie senior analyst Dr. Le Xu, “Based on current project economics and without policy support, utilities have limited incentive to scale-up investment in FTM storage as part of grid infrastructure,” but that’s all about to change. Next year, according to the Chinese National Energy Administration as paraphrased by WoodMac’s reporting, “the ancillary services market will be transitioning from a basic compensation mechanism to a market integrated with spot energy prices by 2020. That, along with maturity in technology and subsequent cost reduction, are key factors that will contribute to the exponential growth in the nation’s energy storage market through to 2024.”

Not only is the geopolitical landscape of energy storage set to change dramatically in the next 5 years, with the U.S. and China both angling for a larger market share, the storage industry itself is in for a major transformation as the market moves away from fossil fuel grid back-up services and toward long-term duration storage more geared toward renewable energies. According to reporting from PV Magazine, “the next five years will see such storage evolve from short duration grid services such as frequency regulation into the long-duration segment that could render fossil fuel backup generation obsolete.”

How China is going green with data centers

The energy storage era is upon us.