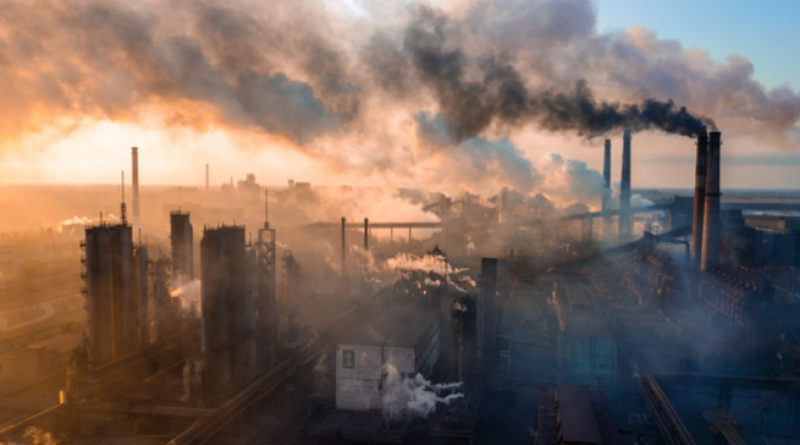 New analysis from Refinitiv Carbon Research of verified emission data published by the European Commission has found that greenhouse gas emissions under the EU’s carbon markets decreased by 12.6% in 2020 to 1339 megatonnes.

According to the research, the EU carbon market dropped by 192 megatonnes compared to 2019, which is the largest recorded decline since the launch of the carbon market.

The EU’s GDP shrank by 6.4% last year, while power sector emissions continued a downward trend, not just due to falling energy demand, but also more renewables integration. Emissions from power and heat reached 630 megatonnes in 2020, down by 17% compared to 2019.

Emissions from industrial manufacturers decreased by 8% due to reduced outputs as a result of the pandemic, while emissions from intra-EU flights fell by 60%.

Despite the large drop in emissions, European carbon prices remained consistent in 2020, Refinitiv notes, at one point reaching a record high of €44 per tonne.

Refinitiv research recently claimed that carbon prices across the EU could increase by more than 50% over the next decade, with the bloc's proposed 55% reduction in emissions set to shape renewables and fossil fuel markets in the long run.

In comparison to Refinitiv’s predictions, the International Emissions Trading Association (IETA) predicts that the average carbon price in the EU throughout the 2020s will be €32 per tonne of CO2 equivalent. This is an increase on the €27 average recorded between June 2018 and June 2019 but falls short of the €50 which think-tank Carbon Tracker has concluded would be necessary to decarbonise the bloc’s most-emitting sectors and nations in line with its Green New Deal climate targets.

The EU looks set to revamp its Emissions Trading System as part of the new targets. Expected reviews and proposals are due in Summer 2021.