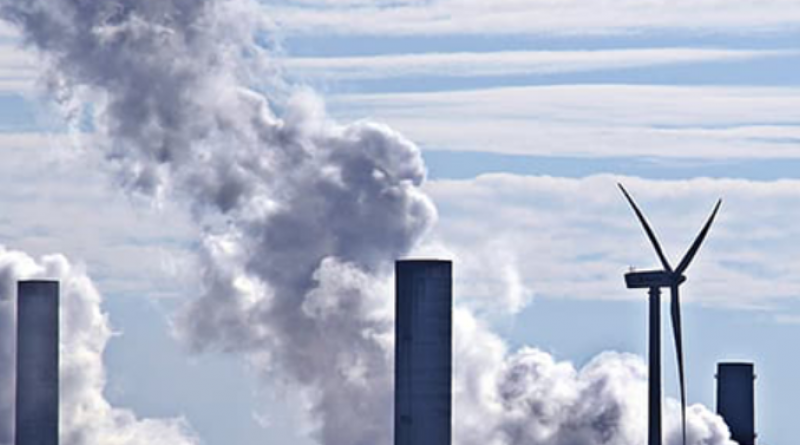 If massive public investment in renewable energy were only enough on its own to draw average global warming down to 3.5°C, but fossil fuel and methane reductions brought the world within reach of 1.5°C, which set of policies would citizens support?

And if those citizens could use a free, online simulator to map out and discuss those options, say, in the lead-up to Canada’s federal election September 20, would it help drive politicians’ response to the climate crisis?

In a recent guest post for Canary Media, MUUS Sustainable Investments principal Ben Wolkon doesn’t take on that second question. But his profile of En-ROADS, a simulator developed by Boston-based Climate Interactive and the MIT Sloan Sustainability Initiative, shows how powerfully a different set of assumptions can deliver future emission reductions.

With federal Environment Minister Jonathan Wilkinson maintaining in the wake of this month’s IPCC science assessment that Canada must build fossil fuel pipelines to fund the shift off carbon, and candidate debates getting under way in ridings across the country, you can try out the En-ROADS simulator here.

The En-ROADS site says the tool is “most powerful when used in a policy workshop or a role-playing game”. But Wolkon goes directly to the site and works through a series of variables related to energy supply and pricing, transport, buildings and industry, land use, industrial emissions, carbon removal options, and population and economic growth.

His top-line conclusion: highly-subsidized renewables with no other carbon reduction measures would reduce average warming in 2100 from 3.6 to 3.5°C. Eliminating coal and halving oil and gas consumption by 2030, boosting energy efficiency, and getting serious about methane emissions would bring the 2100 figure down to 1.9°C. [When we ran the simulator at The Mix, we squeaked in at 1.5°C, with no reliance on technological carbon removal—Ed.]

In his post, Wolkon compares incomplete or ill-considered carbon reduction strategies to a diner who orders a high-fat meal of hamburger and fries, then eats a banana to mix in a healthy food choice. “The Banana Move is an excellent analogy for how we should, and shouldn’t, think about the energy transition and decarbonization,” he writes, after seeing that behaviour play out in real life. (Read the post to get the whole story.)

“Recently, we’ve seen more and more headlines about the expansion of clean energy: renewables’ year-over-year growth, or a record-size solar project, or a jump in electric car ownership. These achievements are obviously great, and they are necessary,” Wolkon says.

“But on the other hand, these milestones mean very little unless we’re also dramatically and rapidly reducing fossil fuel use, the biggest driver of climate change, at the same time. We can’t just celebrate that we’re building more substitutes for fossil fuels; we need to actually eliminate fossil fuels.”

Which means that “if we construct huge solar farms but still keep operating coal and gas power plants, we’re doing the equivalent of eating enough hamburgers to trigger a heart attack—but mixing in some bananas along the way. It’s nice that bananas are healthy, but the totality of our actions would still be deadly.”