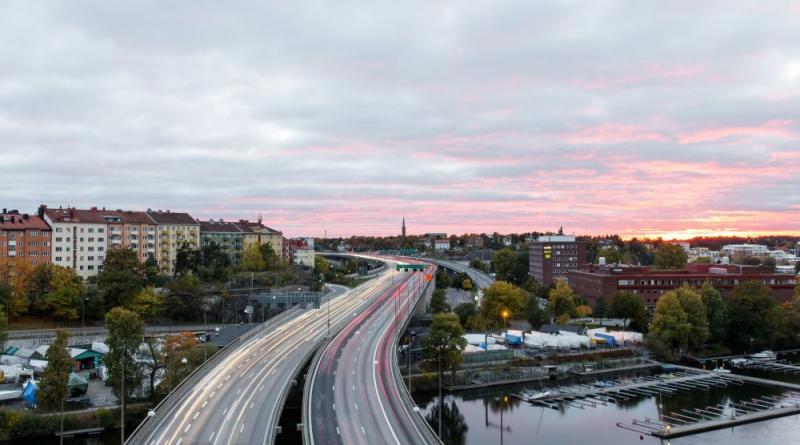 The switch to zero carbon transport will save France, Italy, Spain and the UK, between 500 million and 1.3 billion each year.

A new report by Transport & Environment has found that electric cars will save four EU countries over 4 billion a year in a switch to renewables.

Charging electric vehicles at the best time of the day for the grid will help avoid demand peaks and provide extra storage when there is renewable electricity oversupply, say researchers at Element Energy. This will reduce the need to build additional grid storage and power plants.

However, to take advantage of this, Transport & Environment have said that the EU and governments must ensure all new e-charging infrastructure is capable of smart charging.

In recent research released by the National Grid, it is estimated that in the UK, 11 million electric vehicles (EVs) will hit the roads by 2030, and now the Government needs to ensure that they have the infrastructure to deal with this growth.

Julia Poliscanova, clean vehicles and e-mobility manager at T&E, said: “EVs will not crash our power grids as some misleadingly report. On the contrary, ‘batteries on wheels’ can spare Europe’s grids from costly upgrades and allow more renewables to come online faster. All that’s needed is to charge them at the right time of the day, for example during daytime in sunny countries.”

The report looks at the role of battery storage for electric cars in the EU power system and beyond, stating they are the ‘key’ to the decarbonisation of transport.

Reusing EV batteries as storage will further save businesses 42% compared to the price of installing new batteries, the study finds. One of the most promising uses for repurposed batteries is to avoid peaks in demand from heavy users such as depots charging electric bus fleets at night.