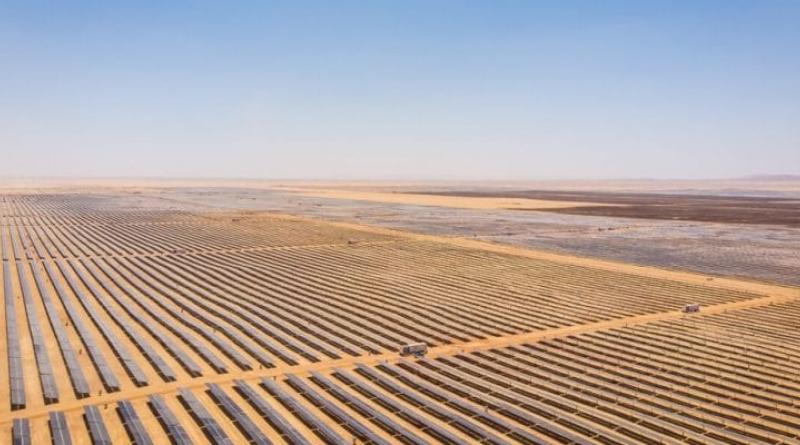 The Multilateral Investment Guarantee Agency (MIGA) is guaranteeing $98.3 million for the refinancing of six solar photovoltaic plants owned by Scatec and Africa50 in the Benban complex in Egypt. This transaction is being managed by Virtuo Finance.

The transaction is supported by the European Bank for Reconstruction and Development (EBRD), which lent part of the funds needed to build the clean energy plants. According to Miga, refinancing these solar farms will reduce financial costs, improve overall financial viability, and generate cost savings that will be shared with the Egyptian government.

A combined capacity of 380 MWp

“This innovative climate-certified bond, supported by MIGA and the EBRD, catalyzes opportunities for institutional investors from emerging markets and developing economies,” says Junaid Ahmad, MIGA’s vice president of operations. The bond was divided into two tranches. The first tranche of $250 million is split between the EBRD and other development finance institutions. A second tranche of $84.5 million was distributed to international private institutional investors.

The second tranche is backed by political risk insurance coverage from the MIGA and a liquidity support facility (LSF) provided by the EBRD. “Together, these two elements provide credit enhancement for the project, which is critical to attracting private investment, particularly large institutional investors raising investment for the first time in Egypt,” MIGA says.

The green bond is arranged by Mitsubishi UFJ Financial Group (MUFG), a Tokyo, Japan-based bank. The construction of the six solar power plants at the center of this transaction was secured by Scatec and the Africa50 investment platform under the second round of the Egyptian Feed-in Tariff (FiT) Program. The two partners then relied on several loans for the construction of the facilities. In addition to the EBRD, these debts were contracted with the Islamic Development Bank (IsDB), the FMO, the Green Climate Fund (GCF) and the Islamic Corporation for the Development of the Private Sector (ICD), the subsidiary of the IsDB Group. These plants inject 380 MWp into Egypt’s national power grid.