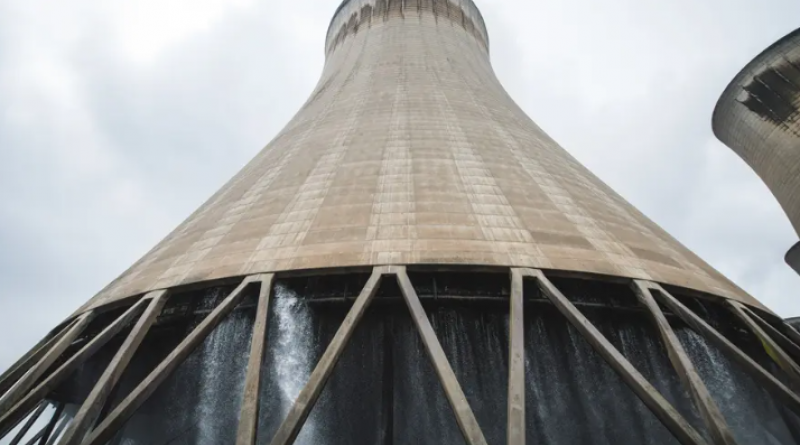 Climate campaigners had taken the government to court over its decision to allow the fossil fuel project.

The UK power company Drax has dropped a controversial plan to build what would have been Europe’s largest fossil gas plant in North Yorkshire.

The decision follows years of campaigning from climate groups, who argued plans for a new fossil-fuel power station would not be consistent with the UK’s emissions reduction target.

In a note to London Stock Exchange detailing its financial results for this year, Drax confirmed it would scrap plans to replace two of its former coal-burning units with combined cycle gas turbines.

Will Gardiner, CEO of the Drax Group, said in a statement: “We are announcing today that we will not develop new gas-fired power at Drax.

“This builds on our decision to end commercial coal generation and the recent sale of our existing gas power stations.”

Climate campaigners had taken the government to court over its decision to allow the fossil fuel project to go ahead.

Environmental law charity ClientEarth, which brought the legal challenge against the government, said the 3.6GW fossil gas plant would account for 75 per cent of the UK’s power emissions when fully complete. However, the legal bid failed last month in the Court of Appeal.

ClientEarth lawyer Sam Hunter Jones today described Drax’s decision to drop the plans as a “massive win for the UK and the climate”.

“In opposing this controversial project since its inception, we warned that it risked the UK’s net zero target and risked locking in huge long-term subsidies,” he said.

“Just as the coal era is long gone, what Drax’s statement today makes clear is that time is up for building any new large-scale gas power plants in the UK.”

Drax’s financial report shows that the decision to drop the fossil gas project will cost £13m.

Mr Gardiner said that, moving forward, Drax’s “focus” would be on renewable power.

He said: “Our carbon intensity is one of the lowest of all European power generators. We aim to be carbon negative by 2030 and are continuing to make progress.”

He added that Drax would continue to focus on its biomass burning operations. (Drax is now the UK’s largest biomass user.)

Burning biomass such as wood and its by-products to generate power is considered to be renewable. This is because the CO2 released when the biomass is burned can be “recaptured” by the growth of new trees in managed woodlands.

However, as recently reported by The Independent, scientists and campaigners have raised a variety of concerns over the sustainability of burning biomass for power.

“The science is clear about the inconsistency of large-scale wood-burning for power with meeting our climate goals and protecting the planet’s essential forests.”

Dominion to trade coal for gas at its South Carolina utility.