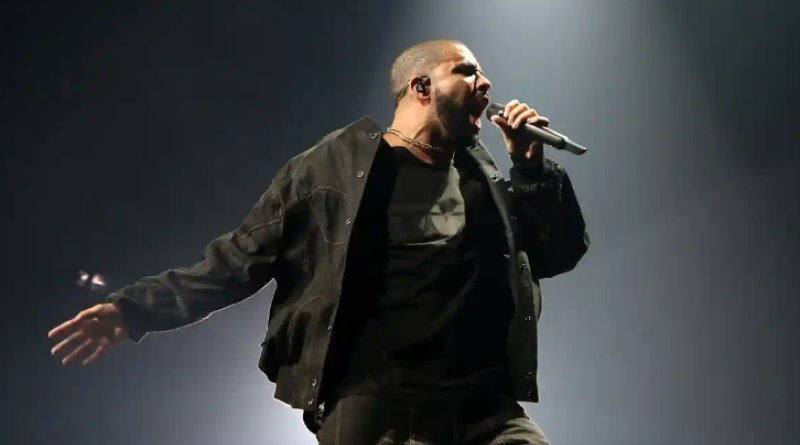 Drake, the rapper, has attempted to defend his use of a large private plane for a series of flights that lasted less than 20 minutes – by revealing that the aircraft was being moved to a storage location with no passengers on board.

The Canadian music star and several other celebrities, including the socialite and business owner Kylie Jenner, have recently been attacked online for using their private jets for short journeys that could easily be undertaken by car or public transport.

The 14-minute trip burned through 426 gallons of fuel and caused four tons of carbon emissions, which is the same as the total annual carbon footprint of an average person, according to Celebrity Jets, an automated Twitter account that tracks the private flights of the rich and famous.

Responding on Instagram to criticism of these flights, Drake wrote: “This is just them moving planes to whatever airport they are being stored at for anyone who was interested in the logistics … nobody takes that flight.”

While several of Drake’s fans responded with support, arguing that celebrities often move their planes for convenience, others pointed out the pollution from the flight was even more pointless given it didn’t transport anybody.

Private jets contribute in a relatively small but significant way to the climate crisis, emitting more than 33m tonnes of greenhouse gases, more than the country of Denmark, each year.

Drake’s empty flights will have been even more carbon intensive, given the lack of people on board.

“Drake’s living in his own meme if he thinks an empty private jet flight is better than a wasteful one with a celebrity on board,” said Scott Hochberg, a transportation attorney at the Center for Biological Diversity.

“Ultra-short, non-essential flying only multiplies the journey’s climate impacts and we hope celebrities will wake up to the damaging impact of their frivolous flying.”

Drake’s climate impact is larger than many other celebrities with private jets because of the enormous size of his personal aircraft. The $185m Boeing 767, which has been called “Air Drake”, typically seats hundreds of people for commercial flights but has been modified to the rapper’s own tastes.

Drake proudly showed off the revamping of his jet in a video posted online three years ago, in which the aircraft is shown with leather armchairs, luxury bathrooms and a full kitchen.

Airlines miss all but one target - report