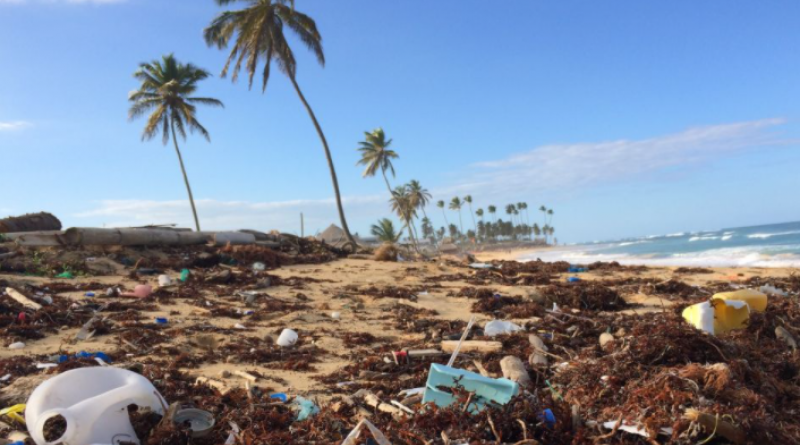 The draft plan has been released yesterday (12 July) by the UN Convention on Biological Diversity (CBD), following pre-talks for the 15th Biodiversity COP summit in the Chinese city of Kunming, where the final text will be negotiated.

Eliminating plastic pollution, reducing pesticide use by two-thirds, halving the rate of invasive species introduction and eliminating $500bn (£360bn) of harmful environmental government subsidies a year are among the targets in a new draft of a Paris-style UN agreement on biodiversity loss.

The plan states that “urgent political action” is needed “globally, regionally and nationally to transform economic, social and financial models so that the trends that have exacerbated biodiversity loss will stabilise in the next ten years and allow for the recovery of natural ecosystems in the following 20 years”.

The draft plan targets a tenfold reduction in extinction rates and a halving of the risk of species extinctions by 2030.

The goals set out by the CBD to help halt and reverse the ecological destruction of Earth by the end of the decade also include protecting at least 30% of the world’s oceans and land and providing a third of climate crisis mitigation through nature by 2030.

Basile van Havre, co-chair of the CBD said the goals were based on the latest science, and if adopted, it could represent a significant shift in global agriculture.

“Change is coming,” he said. “There will be a lot more of us in 10 years and they will need to be fed so it’s not about decreasing the level of activity. It’s about increasing the output and doing better for nature.

WWF claims that the current draft agreement published by CBD, lacks both the ambition and urgency required to reverse biodiversity loss and secure a nature-positive world this decade.

“While WWF welcomes the publication of the first draft of the post-2020 global biodiversity framework as a major step towards securing a crucial global biodiversity agreement, we are disappointed that the text, overall, does not reflect the ambition required to turn the tide on the nature crisis,” said Marco Lambertini, Director General of WWF International.

There are concerns around how governments will define habitats as ‘protected’ or ‘restored’. The Wildlife Trusts estimates that 68% of the Sites of Special Scientific Interest (SSSI) in Wales and 60% in England are significantly degraded. The proportions for Northern Ireland and Scotland stand at 39% and 35% respectively.

Alongside the 2030 draft targets, new goals for the middle of the century include reducing the current rate of extinctions by 90%, enhancing the integrity of all ecosystems, valuing nature’s contribution to humanity and providing the financial resources to achieve the vision.

The targets and goals must now be negotiated at in-person talks, where they will be updated after feedback from national governments. Once agreed, the final accord will be adopted by the 196 parties to the CBD.