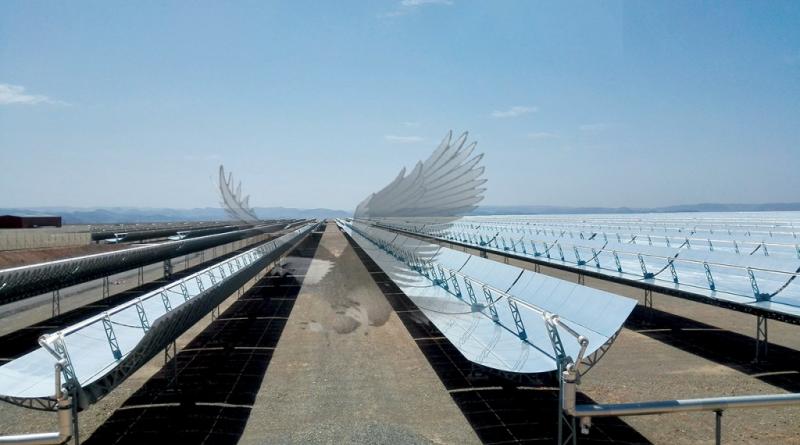 ZESCO Limited’s assurance that load-shedding will be addressed by next year following the bringing on board of 700 megawatts to the electricity grid is soothing.

Currently, there is dissatisfaction in the nation because of the on-going load-shedding, which has affected not only the economy but citizens’ lifestyle.

From the initial eight hours of load-shedding, it increased to 12 and with the fault at Maamba Coal Plant in Sinazongwe, load-shedding in some areas is expected to escalate to 15 hours.
This is a huge setback.

While Zesco has blamed the load-shedding on the low water levels at Lake Kariba due to the poor rains experienced during the 2018-2019 rainy season, the power utility firm has also been criticised for its dependency on hydro as its mainstay for power generation.

Zambia has installed capacity of 1080 MW but is currently generating around 368 MW.
Zesco has expansion works at Kafue Gorge through a Kafue Gorge Lower Project, which will add 750 MW to the current installed capacity. This will bring the total installed capacity to 1,750 MW.
Zesco has also conducted feasibility for the Batoka Hydro facility and financiers have been identified. Once completed, the Batoka project – a joint project with the Zimbabwe Electricity Supply Authority, will have a total installed capacity of 2,400 MW.
But Zambia has in the recent past suffered from poor weather patterns, the latest before the current having been in 2015.
Given the fragility of the weather patterns due to climate change, Zesco can no longer continue depending on hydro-electric generation.

The company should seriously consider diversifying its source of power to save the country from collapsing.
It is, therefore, gratifying that the company’s renewable energy department is hands-on. The renewable energy department is looking at other sources of energy like solar and other green and clean energy. This is a commendable gesture because Zesco can no longer sit on its laurels as the country continues to feel the negative impact of climate change.
Zesco should invest in research and development so that the power sector is on top of things.
Power is critical to the country’s socio-economic development, especially the growth trajectory the country has charted.
There is, therefore, need for Zesco to quickly bring online other more environmentally green sources of energy.
It is now clear that reliance on hydro-electric-power is becoming less reliable due to rapid climatic changes we have been witnessing.

Zesco must exploit alternative energy sources such as wind energy; solar power and nuclear power. These cited alternative sources of energy are not dependent on water sources and, therefore, cannot adversely be affected by the inadequate rains the country experiences from time to time.
Additionally, these three sources of energy are much cheaper and the capital investment is far much cheaper as compared to hydro.

The added advantage is that these three sources of energy are green energy driven arena and do not contribute to carbon print.

Zesco has to double its efforts in making available alternative energy sources.
Government, on the other hand, should consider revising the energy policy to make it attractive to private investors.
Currently, investors consider the energy sector unattractive because of the low tariffs, the lowest in the region.
Low tariffs mean that investors may not recoup their investments.

The Era of Cheap and Abundant Clean Energy Is Just Around the Corner.