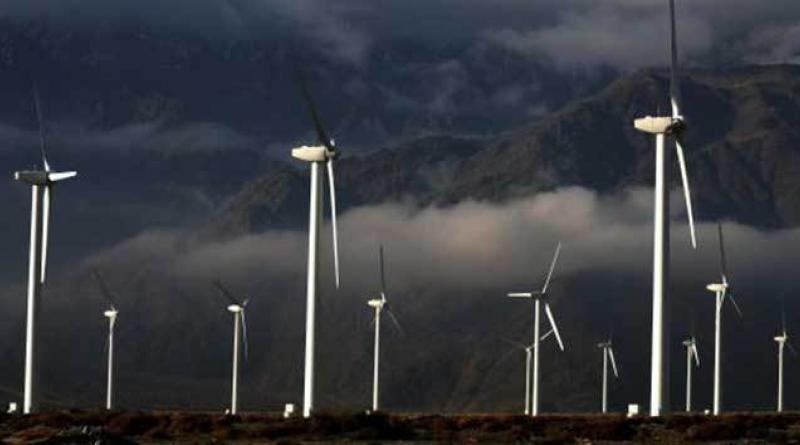 In pursuit of the 2015 Paris Agreement’s demand for a “just transition” to a low-carbon, climate-resilient future – one offering social justice to those who fear losing jobs and communities as high-carbon assets are phased out – representatives of multilateral development banks discussed strategies at the COP25 climate summit in Madrid today with government officials, diplomats and economists.

The high-level meeting indicated the growing importance of this theme in climate planning, Pierre Heilbronn, EBRD Vice President, Policy and Partnerships, commented: “Just Transition has several angles: from supporting regions and communities which may be left with a high share of stranded assets or labour, such as coal-mining regions, to helping vulnerable communities adapt to climate change, such as farmers in regions affected by increasingly severe droughts. It also examines the social impacts of climate change policies and projects – topics such as fuel poverty linked to the rise of energy costs.”

The purpose of the event was to discuss and better define the role that multilateral development banks (MDBs) can play to support a just transition as well as identifying areas for collaboration.

Opened by the EBRD’s Managing Director for Economics, Policy and Governance, Mattia Romani, the discussion featured a keynote speech by climate economist Lord Nicholas Stern of the London School of Economics, who highlighted the role that MDBs can play in reducing and managing risks linked to sustainable investments.

Just Transition initiatives by the EBRD, which works in high-emissions regions where many carbon-intensive assets will need to be retired in the next decade, include finding alternative energy supplies to replace the most ecologically damaging fossil fuels while preserving local communities. Projects like the big solar power plant being built over an exhausted lignite coal mine in North Macedonia, which the EBRD is financing, will potentially allow local communities to transfer to new forms of locally available work.

At last year’s COP24 climate summit in Katowice, 53 countries signed the “Just Transition Declaration” which recognises that understanding the social aspect of action on climate change is crucial for gaining social approval for the changes taking place. Furthermore, around 50 countries support the UN “Climate Action for Jobs” initiative launched in September 2019, committing them to formulate national just transition plans as part of long term strategies to tackle climate change.

As implementation of the Paris Agreement increasingly requires accelerated action, this will present challenges for economic activities linked to carbon-intensive industries, which may face significant short and medium term adverse impacts. This is why the EU has pledged support to its coal regions to ensure a just transition as it looks to become a climate-neutral continent. This support involves thinking about how to transfer skills and resources to new economic sectors as more diversified economic approaches make regions and countries more resilient.