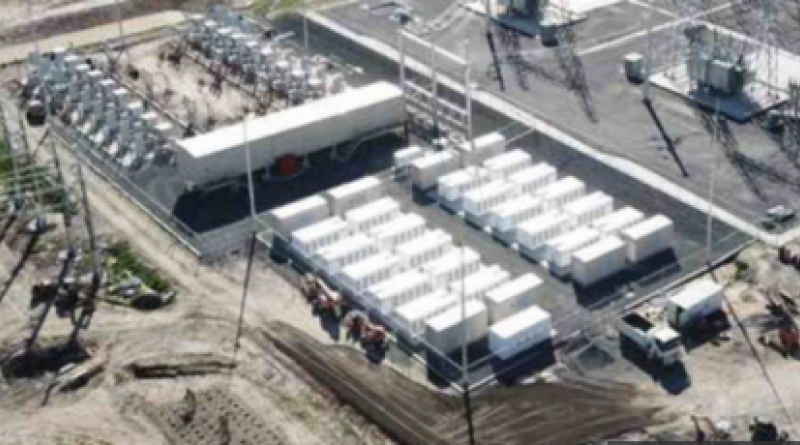 French renewable and battery storage developer Neoen says it expects its heavily delayed Bulgana wind and battery hub in western Victoria to be in full production by the end of the year.

The Bulgana Green Energy Hub features a 194MW wind farm supported by a 20MW/34MWh Tesla battery, and was expected to come into full production in mid-2020, but fell victim to the widespread commissioning delays that have affected many wind and solar projects.

It has been operating at restricted output but late last month finally got its registration for the project’s full capacity and expects to be able to ramp up to full operation by the end of the year.

“We are one or two months behind what we would have hoped in March. We now know where we will land. It’s not the best scenario, but it is still good enough.”

Barbaro says Bulgana will be able to lift its output to 150MW in August, which it says will allow it to deliver 90 per cent of its anticipated generation, moving to its full capacity of more than 200MW in the December quarter.

‘Lightbulb moment’: the battery technology invented in a Brisbane garage that is going global