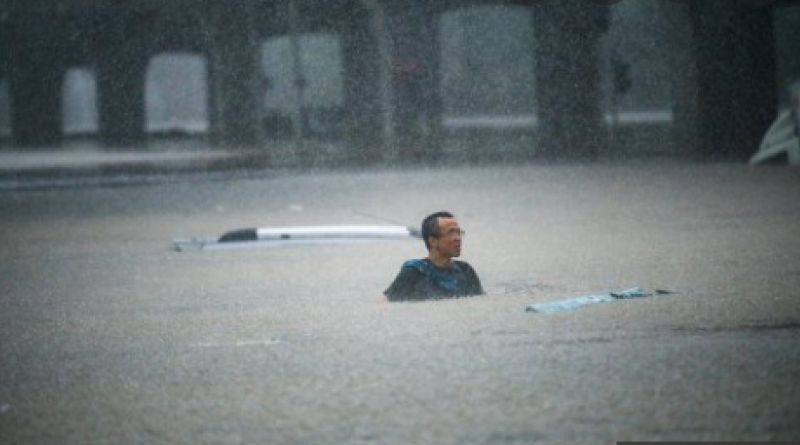 Days of torrential rain and massive flooding have hit China’s Henan province, bursting the banks of rivers, overwhelming dams and the public transport system and forcing thousands of people to evacuate their homes.