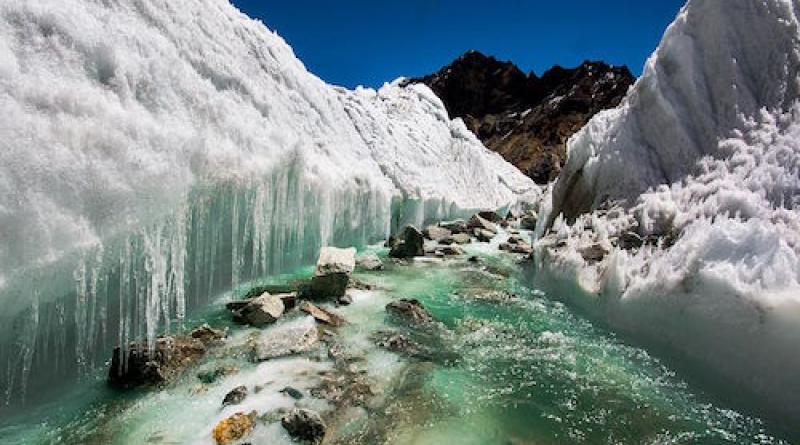 With a bushfire calamity devastating Australia, the world’s “riskiest” and “most dangerous” glacier melting at an accelerating rate, and assorted other climate impacts worsening around the world, the retiring CEO of BP has his priorities just right: He’s cautioning colossal fossils against moving too quickly to counter the climate crisis.

In a recent podcast, Bob Dudley “warned Big Oil of moving too fast on investing in new technologies to counter climate change, because their failure could lead to financial ruin,” Bloomberg reports.

“If you go too fast and you don’t get it right you can drive yourself out of business,” Dudley told Columbia University professor Jason Bordoff in a recent podcast. “If we understand where the technologies are going and we invest, the best thing we can do strategically is have a strong balance sheet. When it becomes really clear certain technologies are going to move very quickly and be profitable, then we’ll be able to make that shift.”

But he cautioned that fossils “must retain a strong financial footing to be able to invest when game-changing technologies are developed,” Bloomberg writes. “In the early 2000s, before his tenure as CEO, BP invested heavily in solar technology, only to write off much of the spending.”

Dudley did point to the complexity of the global oil and gas industry, noting that private colossal fossils BP, ExxonMobil, Royal Dutch Shell, Chevron Corporation, and Total SA only account for 8% of the world’s production. “If we were all driven out of business, that oil would still be produced” by national oil companies and other countries, he said. While he claimed fossils are working hard on emission reduction technologies, “we’re not at the epicentre of these issues”. [Nor are those “issues” at the epicentre of their investment plans, according to International Energy Agency data—Ed.]

Dudley added that, while BP shareholders expect the company to do more to embrace renewable energy, they don’t want that to mean smaller dividends. “We should not shut down what we’re doing or sell our assets to somebody else and go all into renewables and think that’s going to solve the problem,” he said. “We’ve been working renewables a long time and we’re supportive of it,” but “it does have a lower return profile, there’s no question about it.”

While he endorsed carbon pricing, the veteran fossil CEO also painted a curiously antiquated picture of what it will take to get greenhouse gas emissions under control.

“I don’t know how the world can get to the goals of [the 2015 Paris Agreement] without a very major role for natural gas,” he said. But “technology has not yet been cracked that will make the big movement on climate change. Renewables are fantastic. They’re one way to do it, but we’re going to come through with some solution. I hope we get the world back to some sort of nuclear capability that’s much safer, for example.”

Oil and gas firms 'have had far worse climate impact than thought'.