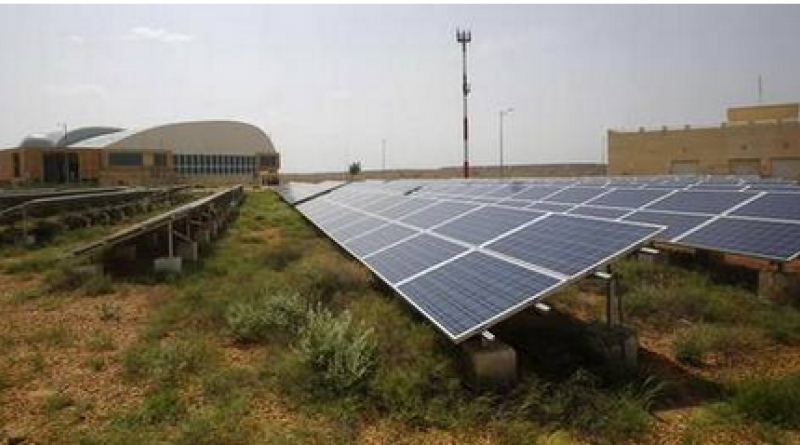 Projects are being delayed, units shut; prices of equipment surge

Indian companies supplying solar panels are reeling under the impact of coronavirus, as a result of which projects are getting delayed.

Makers of equipment ranging from photovoltaic (PV) panels, raw materials such as steel to other accessories, told BusinessLine that they are facing delayed shipments post shut-down of manufacturing units in China and an increase in prices of solar equipment.

Ingrid Renewables, a solar inverter company, was expecting fulfilment of several orders by a Chinese supplier based in Hubei province. “Since the outbreak in January, shipments are stuck indefinitely,” he said.

Sesha Prasanna, MD of Bengaluru-based Espee Solar, said his company, which had placed an order for solar panels, faced delays in shipments in addition to a new complexity. “When I tried to source it from alternative manufacturers located in Malaysia and Vietnam, the cost went up by 30 per cent,” he said.

While prices going up is a function of market supply and demand, if this trend persists for a quarter or so, it will have a bearing on India’s renewables dream. To put it in context, the government has outlined a renewable energy target of 175 GW by 2022.

“The cost will be bundled in at the time of delivery and the end-consumer such as a household or a corporate will have to pay for that,” said another PV maker.

Unlike other manufactured items such as smartphones, PV panels cannot be bought off-the-shelf. If a manufacturer places a request in January, it will be delivered by July. In the same way, an order request made in July 2019 should have been finished in January, which is where a section of the Indian companies are facing problems. “A distributor plans the order in advance and because of this the sector is in dire straits,” said Yogesh Mundhra, a solar sector expert.

Panels, inverters, mounting structures, wires, nut and bolts... all constitute 90 per cent of solar gear imports mainly from China, Malaysia, and Taiwan. In China, the main sourcing point is Wuhan, where the coronavirus originated.

Labour movement has also been impacted as many places are under lockdown.