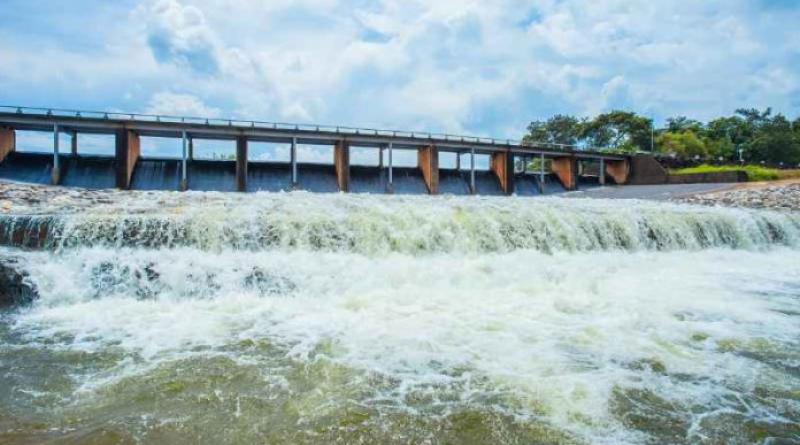 Construction of Sahofika hydroelectric plant in Madagascar to begin in December. This is after a framework agreement was signed between the Madagascan authorities and the New Onive Hydroelectric Energy Consortium, composed of Eiffage, Eranove and Themis companies towards the development.

The hydroelectric project will be situated near Tananarive, the capital of Madagascar. The consortium was chosen for the study, financing, construction, operation and maintenance of the future plant.

Construction cost of the Sahofika hydroelectric plant is estimated to be US $895m which is expected to be provided by African Development Bank (AfDB). Environmental and Social Impact Assessment (ESIA) which began in 2018 is already complete.

The project will have a 60m high dam and the reservoir will cover an area of 6.7 km2. The water will leave the reservoir and follow a 716 m drain line before reaching the power plant. It will be equipped with seven turbines capable of producing 200 MW of electricity per day.

“The plant will not only increase electricity production in Madagascar to support economic growth and social development, but will also contribute significantly to the economic and financial balance of the electricity sector, with competitive and sustainable energy. With the Sahofika project, the share of green energy in the country’s energy mix will eventually be predominant,” said Marc Albérola, CEO of the Eranove group.

Such a quantity of energy represents half of the capacity installed in Madagascar, even if the national electricity grid finally only supplies 170 MW. The situation is expected to change in the near future, especially as the construction of the 120 MW Volobe hydroelectric power plant will start in the wake of the Sahofika hydroelectric power plant.