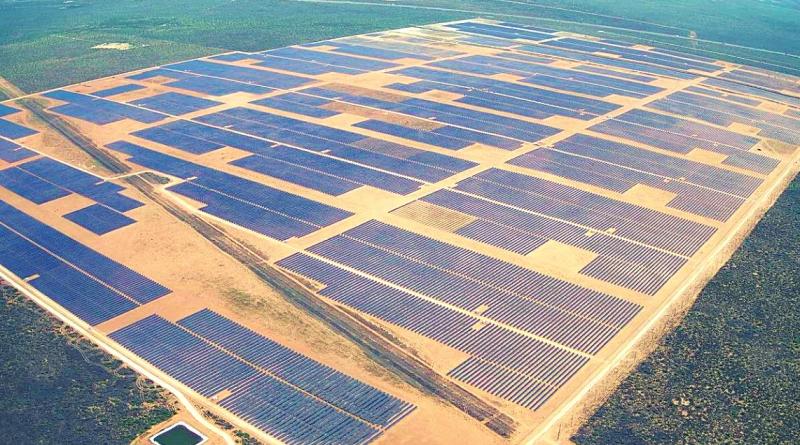 Once operational the projects will have a total solar PV power of 540MW and battery storage capacity of 225MW/1,140MWh. The project has been designed to reduce the size of the grid connecion required, with only 150MW of dispatchable power to be provided under a 20-year power purchase agreement (PPA) with the local Kenhardt region.

The launch of construction comes six weeks after the Norway-based company secured PPAs for the three projects in Northern Cape, as reported by Energy-Storage.news. And it comes a year after the company won the tender to deliver them under South Africa’s Risk Mitigation Power Procurement Programme (RMIPPP) programme which is seeking to reduce capacity shortfalls on the grid.

Scatec said the project will be the largest investment in its history with a total capital expenditure of ZAR16.4 billion (US$962 million) financed by equity from the owners of the project, which are Scatec with 51% and H1 Holdings with 49%. H1 is the project’s local Black Economic Empowerment partner, as one of the requisite conditions for taking part in the tender was local, black-owned business involvement.