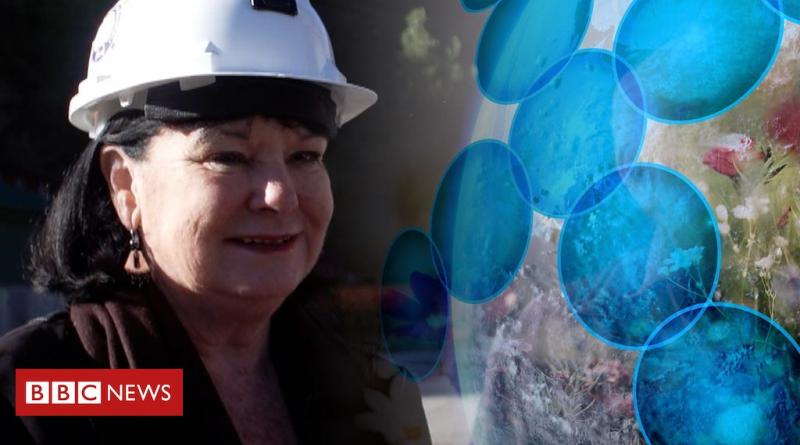 The burning of coal is a huge driver of climate change but it’s also estimated that coal mining employs around six million people worldwide and is the lynch-pin of many communities.

The BBC's Maryam Moshiri met Sharan, who is leading the battle to have it adopted around the world.

Produced by the BBC's Stephen Hounslow and Helene Daouphars, edited by Franz Strasser.

Climate Defenders is a five-part series highlighting people who lead the battle to protect the planet from rising temperatures.