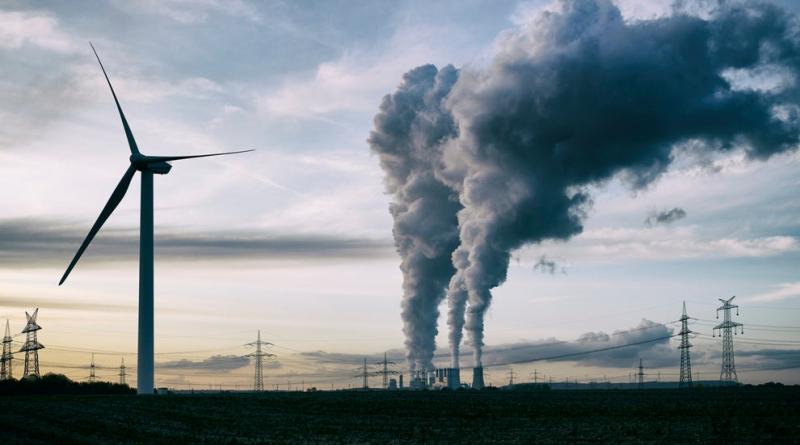 The core objective of the 2015 Paris climate agreement — to limit the rise in the average global temperature to “well below 2C” — is “within striking distance,” new analysis suggests.

According to calculations by the Climate Action Tracker (CAT), if all national governments which have pledged to hit net zero emissions by 2050 keep to their targets, warming could be up by 2.1C by 2100.

The calculations take into account recent announcements by China, South Korea and Japan, who have set out emissions goals, as well as US president-elect Joe Biden’s plan to hit net zero by 2050.

In total, 127 countries, responsible for around 63 per cent of global emissions, are considering or have adopted net zero targets.

All these countries are expected to put forward plans this year for how they will progress towards net zero, including explicit targets for 2030 — known as “nationally determined contributions” (NDCs) — though there are major concerns that many of the world’s biggest polluters are not making enough headway.

“These strengthened NDCs are critical to ensuring governments can meet their mid-century net zero targets. Governments must also develop detailed implementation plans to support these targets,” the analysis states.

“The Paris agreement introduced the goal of global net zero greenhouse gas emissions, and now we’re seeing a wave of countries signing up to it. Can anyone really afford to miss catching this wave?”

“Not only is our warming projection for government climate pledges falling to just over two degrees, a level that puts the Paris Agreement 1.5C target within reach, but we’re also seeing a drop in projections for real world action.”

The CAT’s warming projection of its “current policies” scenario has fallen from 3.6C in 2015 to 2.9C today.

This drop has come from governments implementing various environmentally-friendly policies, increased use of renewable energy, a downturn in the use of coal, and lower economic growth assumptions — both prior to and because of the pandemic.

However, none of the big emitters, such as the US and China, have strengthened their 2030 Paris Agreement targets in time for this year’s deadline set by the United Nations Framework Convention on Climate Change.

“We see emissions continuing to rise through to 2030, which will not get them onto the kind of pathway that will allow governments to meet their ambitious net zero commitments,” said Bill Hare of Climate Analytics, the other CAT partner organisation.

“No large emitter has yet submitted a substantially updated NDC, and the emissions gap is huge. Short term targets are not a little bit off, they are totally off. Near-term action and policies need to be ramped up considerably,” he said.

This warning was echoed by Richard Black, the director of the Energy and Climate Intelligence Unit, who said countries need to take action to back up their pledges.

He said: “The scale of change in the last few months has been incredible, with pledges from the likes of China and Japan and the incoming Joe Biden team basically halving the gap between where existing policies were taking us and the 1.5C Paris agreement target.

“The big caveat of course is that the majority of countries’ pledges are just that, and delivering them means starting soon to implement policies that will cut carbon in the next few years.

“As countries prepare to publish new carbon-cutting proposals in time for the fifth anniversary of the Paris agreement next week, this analysis should give added confidence that the world is heading increasingly swiftly towards a low-carbon economy, and that nations embracing the transition are more likely to prosper in this new world.”