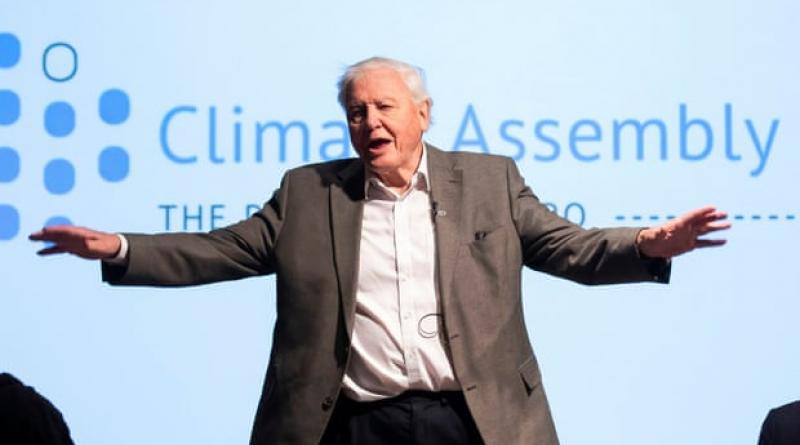 When 110 people gathered at a hotel in Birmingham in January for the UK’s first citizens’ assembly on the climate crisis, the world was a very different place.

The assembly culminates this weekend after its final meeting in March was postponed and moved online due to the coronavirus outbreak, bringing a host of logistical challenges.

“We decided to split the same content over three weekends – I don’t know how you’re finding lockdown, but I’m certainly finding there’s a limit to how much time I want to spend on an online video call in one day,” said Sarah Allan, the head of engagement at Involve, the public participation charity that is running the assembly. “Also it’s hard for people, for example with young children, to be on a call all day rather than for shorter periods of time.”

Fundamentally, however, the format is the same, with assembly members hearing from expert speakers, asking questions and discussing issues in small groups, and using a secure online system to cast their votes. “In some ways, it’s surprising how little has changed,” added Allan. Those without internet access were able to join via their landline, with printed resources sent in the post.