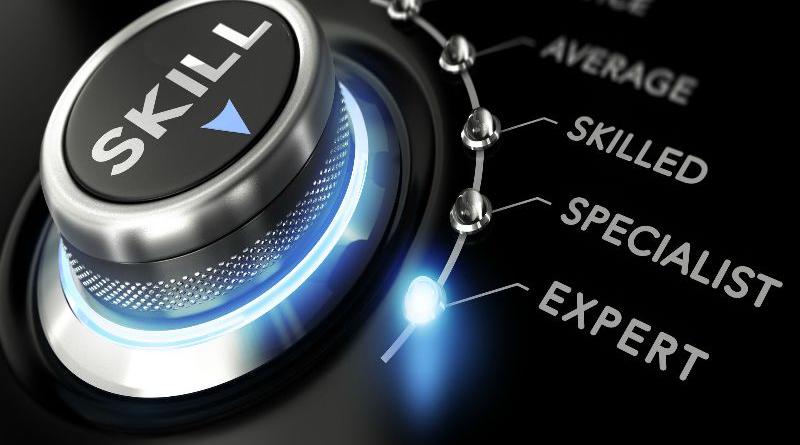 Rural communities in Kenya are learning about the benefits of clean energy through training they are receiving from the Green Africa Foundation.

The Green Africa Foundation (GAF) has rolled out an initiative to train rural communities to adopt clean and energy saving cooking solutions as way of controlling destruction to environment while mitigating against climate change. The training involves imparting skills to rural communities on how to use modern energy saving jikos (stoves) to cut the consumption of charcoal and firewood.

The products that are being adopted by the communities include maendeleo jiko, which is an improvement of the three-stoned traditional jikos as well as Jikokoa stoves that use minimal charcoal as compared to ordinary charcoal stoves.

Likewise, the communities are being introduced to the use of electric pressure cookers that use less electricity as well as use of biogas, solar energy and charcoal briquettes.

Speaking during a training session in Kitui, John Kioli, GAF Executive Director and the Chairman of Kenya Climate Change Working Group, noted that 80% of Kenyans still use firewood as the main source of energy for cooking. He said this resulted into destruction of forests and the environment.

Kioli further stated that 80% of all the charcoal produced in the country, mainly in arid and semi-arid regions, is used in urban centres. GAF bvelieves intervention measures ought to be brought in to ensure environmental and forest conservation.

“Green Africa Foundation is stepping in to train Kenyans, especially those in rural areas on how to use less firewood and less charcoal for their cooking. We are inculcating sustainable use of firewood and charcoal to ensure there is no destruction to environment,” said Kioli.

He said that modern jikos have less emissions, meaning less risk to respiratory diseases that are caused by smoke.

“These initiatives are aimed at enabling the people to cook faster, efficiently and with minimal costs,” stated the climate change expert, noting that the effects of climate change are consuming 3% of the country’s gross domestic product.

Mary Katee, a beneficiary of the project and one of the champions for clean cooking technologies, said the energy saving stoves have helped her family cut on cooking costs in the wake of skyrocketing prices for kerosene.

“In the past, a sack of charcoal would last for only three months but currently with energy saving jikos, it lasts for 7 to 8 months. It is a big relief,” she says. She is one of the pioneer beneficiaries brought into the initiative in 2016.

Rachael Mwangangi, an environmental expert working with Kitui county government said clean cooking technologies are ideal for rural areas where the use of firewood is rampant.

“This means mothers will spend less time collecting firewood and will have enough time to do other household chores,” Mwangangi said.

KENYA: Unit 6 of the Olkaria I geothermal power plant is operational