Cities around world will see humidity fall due to climate crisis, study finds. 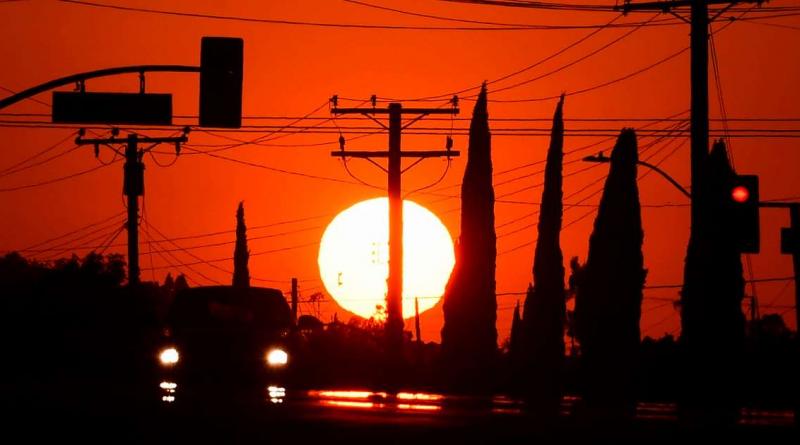 Cities across the world will see a near-universal drop in humidity by the end of the century due to the climate crisis, according to a new study.

While cities cover only about 3 per cent of earth's total land surface, they are home to half the global population. This percentage is projected to increase to 70 per cent by 2050.

The study, led by University of Illinois Urbana-Champaign engineer Professor Lei Zhao, notes that while global climate models give a big-picture look at the crisis, cities are poorly represented.

Air, surface and soil temperatures in cities are almost always warmer than in rural areas, in what’s known as an “urban heat island”.

For example, cities like London, Manchester and Birmingham, have been up to 5C (9F) warmer at times than their nearby rural areas in the past 20 years, according to Carbon Brief.

Much of the urban landscape is paved and has little vegetation. This means that there is usually little water available for evaporation, so most available natural energy warms surfaces.

Construction materials are dense, and many – like dark-coloured asphalt – are good at absorbing and storing solar radiation.

The study, published on Monday in the journal Nature Climate Change, focuses in on cities and makes projections about how they will be affected as the global temperature rises.

"This could give city planners the support they need to encourage solutions such as green infrastructure intervention to reduce urban heat stress on large scales."

The researchers say that “greening” of cities is needed to reduce heat stress. For example, planting trees and vegetation will be important to help lower temperatures, as the water they release cools the air.

The research found that implementing green infrastructure would be most effective in reducing urban heat stress for dryer cities.

However despite being less effective in wetter cities, “green infrastructure would still provide cooling and, in addition, more shading (by trees),” the researchers added.

The emergence of heat and humidity too severe for human tolerance.