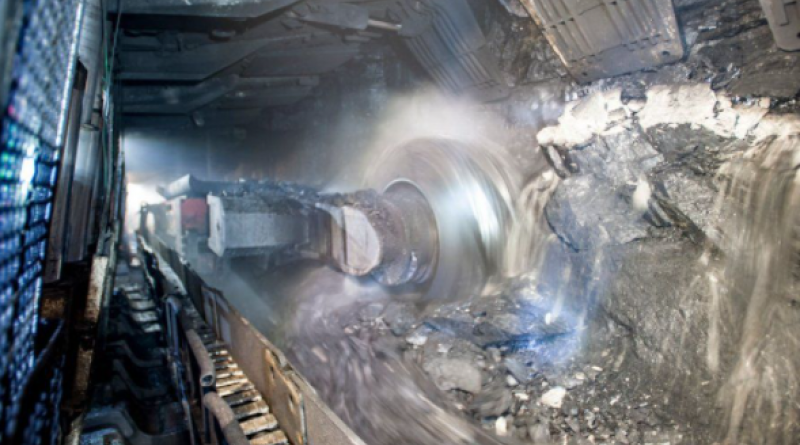 Beijing has reportedly ordered China's coal mines to boost output as an energy shortage across the country has seen millions of homes and businesses hit by power cuts in recent weeks.

Several provinces across the country have been suffering from blackouts since the middle of last month.

Demand for electricity is soaring as the country emerges from lockdowns.

The area is the country's second-largest producer of coal.

The proposed increase in output of 100 million tonnes would amount to almost 3% of China's total annual thermal coal consumption.The move is the latest attempt by authorities to increase coal supplies as prices hit record highs and electricity shortages have forced energy firms to ration power in large parts of the country.

Last week China's state planner, the National Development and Reform Commission, called on mining companies and power firms to sign up to new agreements to resolve the problem.

Since last month, a series of power cuts has forced factories to cut back production or stop operations completely.

Manufacturing hubs in the northeast of China have been hit particularly hard.

In recent weeks, energy shortages have raised concerns in countries around the world, including the UK, mainland Europe and India.

UK consumers have been warned that household energy bills are set to rise sharply as prices surge on the wholesale market.

Meanwhile, India is on the brink of an unprecedented energy crisis as the country's power suppliers are struggling to secure enough coal to meet rising demand for electricity.