Cheaper, Cleaner Biofuel May Be Right Around The Corner. 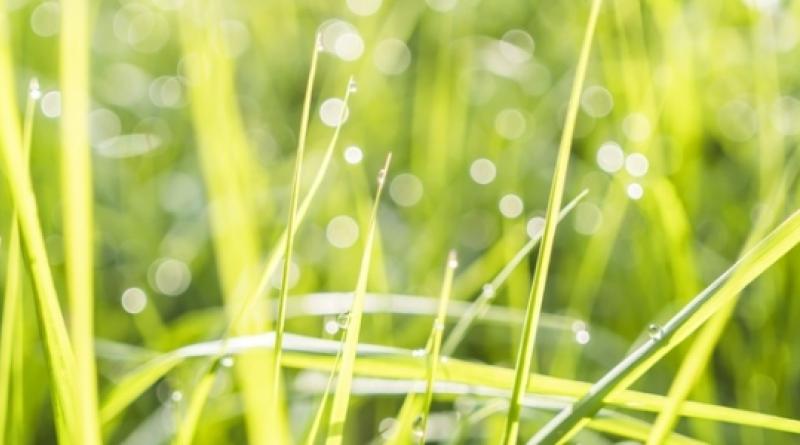 By combining an unorthodox solvent and a genetically engineered bacterium, a team of researchers at Worcester Polytechnic Institute (WPI) in Worcester, Massachusetts has discovered a groundbreaking method for producing biofuels that is more economically efficient and environmentally friendly than any ever before. In fact, analysts from the WPI team say that their new method is capable of producing biofuel with a whopping five times less energy than traditional manufacturing methods. In short, this breakthrough discovery is an important step in a cheaper, more efficient, and more environmentally friendly biofuels industry.

In a paper published in the environmental science journal Nature Communications, titled “Engineered Microbial Biofuel Production and Recovery Under Supercritical Carbon Dioxide” the WPI researchers detail the specifics of their discovery and its potential to produce isobutanol greenly and cheaply. Their process uses supercritical carbon dioxide as a solvent along with a bacterium genetically modified to be able to withstand the harsh environment created by this antimicrobial liquid. This breakthrough bacterium is a scCO2-tolerant strain of Bacillus megaterium, which the WPI team has successfully domesticated and engineered. The introduction of this hardier bacterium has allowed the WPI team to sidestep the dual pitfalls of bacterial contamination and low yields, two major hurdles that have traditionally impeded biofuel production methods.

The process is also significantly more energy efficient than other, more widely used forms of biofuel production. The abstract of the WPI paper boasts, “finally, we present a process model to compare the energy required for our process to other in situ extraction methods, such as gas stripping, finding scCO2 extraction to be potentially competitive, if not superior.”

Furthermore, the novel process discovered by the team at WPI can be used to produce biofuels such as isobutanol without needing to turn to biotechnology, a more standard process which can be prohibitively expensive. The produced isobutanol could then potentially be used as an additive to traditional gasoline or even act as a standalone fuel in its own right. Isobutanol is an alcohol similar to ethanol, a common bio-based gasoline additive, but it has a lower water solubility and is more energy dense, meaning it’s even more fuel efficient and less corrosive than ethanol. The excellent biofuel potential of isobutanol is not new news, but it has always been too pricey to produce on any significant scale--until now.

“We’ve done the calculations to prove that this process works and it works well,” WPI associate professor of chemical engineering Michael Timko told Canadian Biomass Magazine. “We had an intuition that this would work but the question was if it would be energy efficient. Turns out, it is. The art of the research has been creating the extraction technique. Virtually every way to separate mixtures had previously been tried on isobutanol, but we came up with the right process.”

This is a big step in the right direction for biofuels, which are more environmentally friendly than traditional fossil fuels, but are still much less green than wind or solar because they require combustion. This makes research like that of WPI imperative in a time when any little advancement in clean energy counts. “With the growing threat of climate change and our dependence on fossil fuels and petroleum-producing countries, there is increasing interest in using isobutanol as a gasoline additive in place of ethanol, which can significantly lower a vehicle’s fuel efficiency,” stressed Prof. Timko.

The WPI team acknowledges that this discovery is one of the early steps in a long process toward economical, eco-friendly biofuel production on a mass scale for consumer consumption. That being said, the magnitude of the team’s breakthrough should not be underestimated. “We used 30 years’ worth of scientific experience to build this process” said Prof. Timko. Just having an organism that can grow in supercritical carbon dioxide isn’t much of a splash but producing isobutanol and being able to siphon it off at the right rate – all together that’s a big, big splash.”

Novel role of water in production of renewable fuels.