Campaign seeks 1bn people to save climate – one small step at a time. 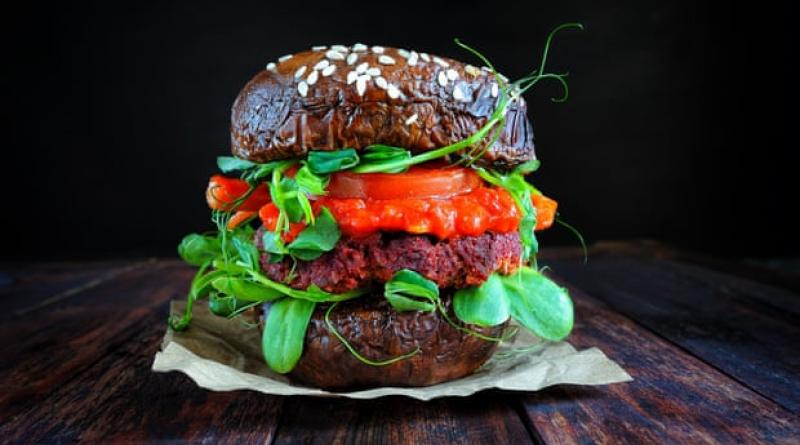 Count Us In urges actions such as eating local, making clothes last or buying an electric car.

If a billion people around the world were to take a few small steps and make them into permanent lifestyle changes, global greenhouse gas emissions could be significantly reduced, a new campaign argues.

These actions can be as simple as eating local food, forgoing meat at some meals, and wearing clothes to last instead of throwing them away after a few outings.

The campaign, which is backed by businesses including Ikea, HSBC, BT and Reckitt Benckiser (owner of brands such as Cillit Bang, Gaviscon and Durex), is urging people to sign up to take at least one simple step that would reduce emissions.

Count Us In invites people to sign up online for the steps they want to take and a level of commitment, such as moving permanently to a different diet or promising not to fly over a specified period.

There are 16 steps on offer, of varying levels of difficulty. These range from having your house insulated, buying an electric car or solar panels and opting to fly less, to writing to political representatives and reusing and repairing belongings rather than buying new ones.

Some of the measures – such as turning down the thermostat and buying fewer new clothes – are ones that many people do routinely out of necessity rather than choice. However, the campaign aims to raise awareness among consumers that patterns of high consumption are unsustainable.

People signing up for the service will receive email reminders of further steps they could take: for instance, someone signing up to drive an electric vehicle would receive information about solar panels. A spokeswoman said people would not receive marketing material from specific companies.

Count Us In calculates that 20% of global emissions could be reduced if 1 billion individuals take the steps it advocates.

“Imagine what the world would look like if a billion people took action to fight climate change,” said Chris Anderson, the head of TED, the online talks platform that is one of the backers. “We can all make a difference by taking simple practical steps.”

Pia Heidenmark Cook, the chief sustainability officer at Ingka Group, the largest Ikea franchisee, said: “We believe that urgency and optimism create action, and we need to act now. Many solutions already exist and if we all do our part, we can solve the climate crisis.”

Emissions dropped by about 17% on average globally in April, as many countries imposed coronavirus lockdowns that left roads deserted, grounded flights and stopped much industrial activity. Experts said at the time that the fact the majority of emissions remained intact showed the need for systemic change to counter the climate crisis.

Some climate activists not involved with the campaign privately expressed reservations to the Guardian, saying that large companies and governments must shoulder more responsibility.

Joel Lev-Tov, a youth climate activist, said: “[I find it] absolutely disgusting. It’s blaming the consumers for their choices instead of the fossil fuel companies and big business who are emitting more CO2 than I could ever emit in my lifetime in a few hours. While I appreciate the intention behind their campaign … individual change won’t help us solve the climate crisis.”

Eric Levine, a partner at the social enterprise Leaders’ Quest, one of the campaign’s backers, said: “We are trying to get to citizens who don’t think of themselves as climate change activists. If we don’t get that mass audience we won’t get the change we need [from governments]. These are steps that matter and we need everybody to be involved.”

The 68 business and cultural organisations backing the initiative include the football clubs Tottenham Hotspur and Forest Green Rovers, which will publicise the campaign to their supporters, and the Earthshot prize launched by Prince William this week.

What can you do to fight the climate crisis?

Climate change: What can I do about it and other questions.