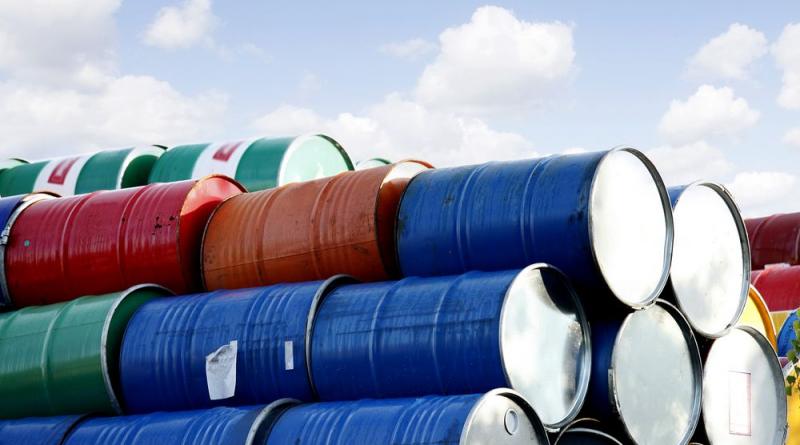 Wind and solar power can produce seven times more useful energy for cars, dollar for dollar, than gasoline with oil prices near current levels, according to BNP Paribas SA.

Oil will have to fall to $9-$10 a barrel in the long-term in order for gasoline cars to remain competitive with clean-powered electric vehicles, and to $17-$19 a barrel for diesel, Mark Lewis, global head of sustainability research at BNP’s asset management unit, said in a research report. U.S. benchmark crude was trading at about $55 in New York on Monday.

“Our analysis leads to a very stark conclusion for the oil industry: for the same capital outlay today, wind and solar energy will already produce much more useful energy for EVs than will oil purchased on the spot market,” Lewis said. “These are stunning numbers, and they suggest that the economics of renewables in tandem with EVs are set to become irresistible over the next decade.”

Lewis coined the term “energy return on capital invested” to explain the economics of road transport. It’s a measure of the money spent on oil and renewables and the differential in their net energy produced when used to provide mobility, he said.

Still, changes will take time. “The oil industry today enjoys a massive scale advantage over wind and solar of several orders of magnitude – oil supplied 33% of global energy in 2018 compared with only 3% from wind and solar,” Lewis said.

US generates more electricity from renewables than coal for first time ever.