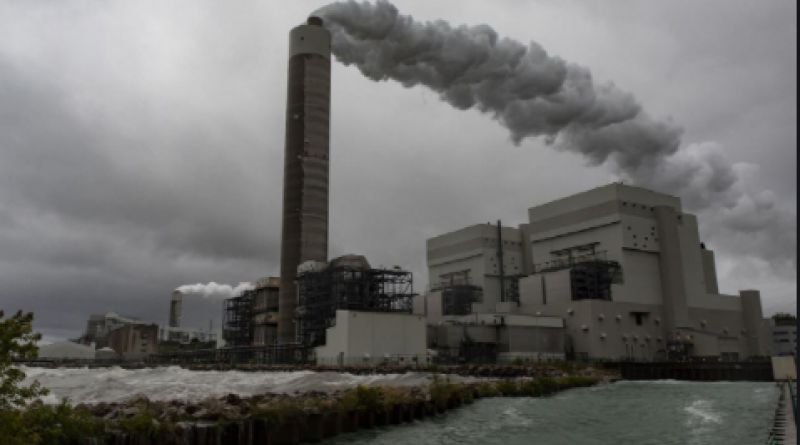 Most of the coal plants that feed the biggest U.S. power grid will soon no longer be economic to run after prices in a key auction plunged to the lowest in 11 years.

Of the 44 coal-fired power plants on the grid operated by PJM Interconnection LLC, 32 will be unprofitable in 2023, the first full year that will be affected by results released last week for its capacity auction. That represents 38 gigawatts of capacity out of 47 total gigawatts supplied by coal, and is quadruple the number of money-losing coal facilities now, according to a BloombergNEF analysis on Monday.

The PJM auction is an important event for the industry as it affects future revenue for utilities that agree to keep capacity on standby in case extra power is needed. Coal was the only fuel that declined in the auction — a sign that it’s increasingly uncompetitive compared to cheaper and cleaner fuels like natural gas and renewables, which both saw significant increases.

Thanks to cheap natural gas, “a lot of coal plants have been losing money,” on power sales, said Nicholas Steckler, an analyst with BNEF. “These plants were really leaning on the capacity market,” to provide additional revenue.

The PJM grid stretches from Chicago to Washington and serves more than 65 million people. Power plants bid for contracts to be available when electricity demand spikes. Those payments have been keeping many coal plants afloat. But more than 8 gigawatts of coal capacity failed to clear the auction after prices tumbled to $50 a megawatt-day for the year starting in June 2022, down from $140 a megawatt-day in the last auction, in 2018.

Nearly half of global coal plants will be unprofitable this year, study shows.

Pollution from Europe’s coal plants responsible for ‘up to 34,000 deaths each year’