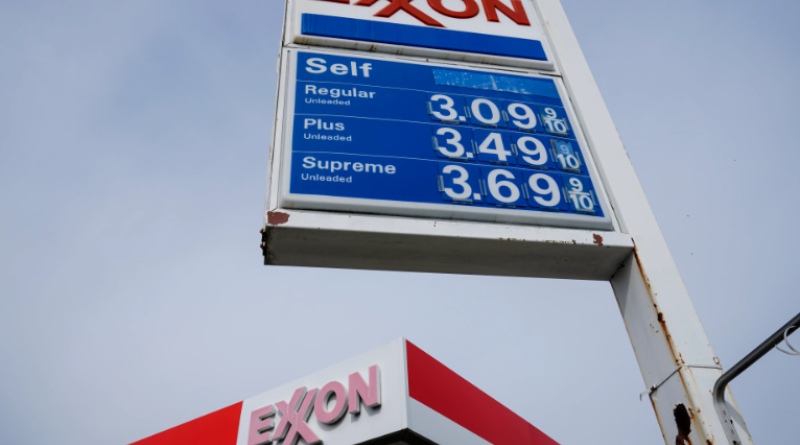 ExxonMobil, Chevron and Shell posted record profits in the second quarter of 2022 as companies announced earnings this week.

The profits come as the world saw extremely high prices of both oil and gasoline.

Exxon said Friday that between April and June of this year, it made $17.9 billion, up from about $5.5 billion during January through March.

Chevron, meanwhile, made $11.6 billion, up from around $6 billion last quarter.

The profits come amid consistently high fuel prices spurred by Russia’s invasion of Ukraine. This year, prices of U.S. crude oil peaked in March, which was in the first quarter, but remained above $100 per barrel for several weeks.

U.S. gasoline prices spiked in June and have fallen in recent weeks.

Democrats have criticized the companies’ high profits as Americans contended with high fuel prices.  President Biden has been among those to criticize oil companies, specifically calling on refiners to produce more oil in June.

At the time, Chevron CEO Mike Wirth pushed back, saying that there weren’t easy fixes to supply challenges and criticized the administration over rhetoric that he said was vilifying the industry.

This week’s profit announcements drew new criticism from the left, particularly as the companies also said they would buy back more shares of their stock as a way of giving money to shareholders.

“While you were feeling pain at the pump, Shell, Exxon, and Chevron raked in $46 BILLION in profits over the last three months and said they would spend up to $47 billion on stock buybacks after spending $18.8 billion so far this year. Yes, it’s time for a windfall profits tax,” tweeted Sen. Bernie Sanders (I-Vt.).

IEEFA: If Chevron, Exxon and Shell can’t get Gorgon’s carbon capture and storage to work, who can?