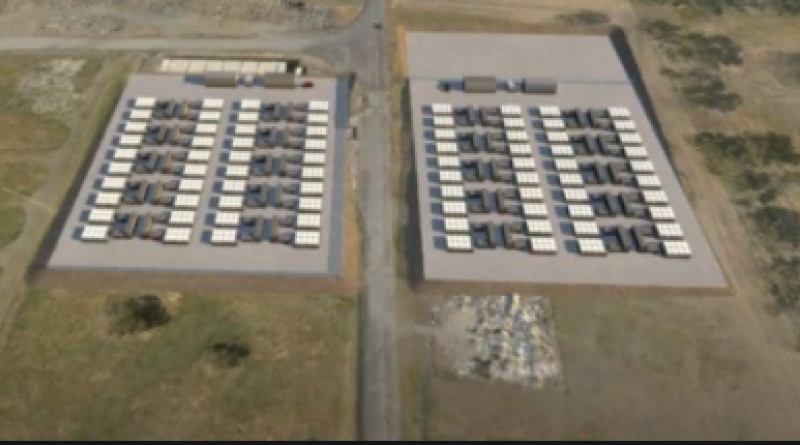 Big batteries have emerged as the more effective provider of peaking services within the electricity market, beating out gas generators on cost and effectiveness, new analysis published by the [Australia] Clean Energy Council has argued.

Peaking generators play an important role within the electricity system, providing additional supplies of power at short notice when demand for electricity surges to very high levels, such as very hot summer days.

Traditionally, these services have been provided by open cycle gas generators, which have the ability to start generating electricity in less than 15-minutes. However, these generators are generally costly to operate, lay dormant for most of the year and secure most of their revenues during the brief periods throughout the year when wholesale electricity prices are extraordinarily high.

Analysis undertaken by the Clean Energy Council compared the costs of a new 250MW gas fired generator with those of a 250MW big battery project, finding that the battery could deliver peaking services as much as 30 per cent cheaper, based on current technology prices.

Community batteries: what are they, and how could they help Australian energy consumers?