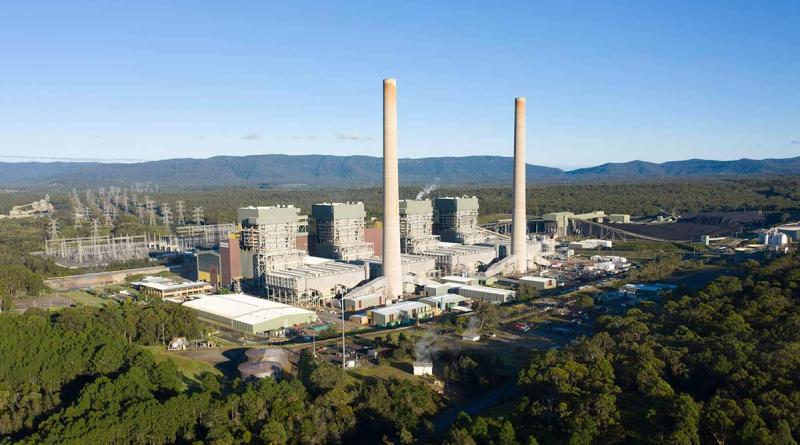 The fossil fuel crisis affecting Australia’s energy markets took a new twist on Wednesday when Origin Energy, the owner of the country’s biggest coal generator, confirmed it could not source enough coal to keep the  2.8GW Eraring plant in NSW operating at anywhere near full capacity.

The supply problems add to the soaring coal and gas prices, and coal plant outages, that have driven the electricity markets, and analysts, crazy in the past few weeks, resulting in the collapse of some energy retailers, “house full” signs on others, and skyrocketing bills for consumers.

In its quarterly update, Origin confirms its view that the price rises were being driven by coal plant outages and high fossil fuel prices, and warns it will continue in at least the near term until more renewables can be brought into the grid.

“The challenges with coal delivery to Eraring Power Station are expected to persist into FY2023,” it says in its quarterly update.

“This is expected to result in a material increase in coal purchasing costs given high coal prices and continued exposure to high spot electricity prices.

“While Origin has worked closely with coal suppliers to secure additional coal supply by rail, there are limitations to the amount of coal that can be delivered to the plant by this method.Therefore, there is uncertainty regarding the plant’s output in FY2023.”

The news will be of huge concern to energy market authorities, who fear that other coal fired power stations will be similarly challenged, apart from possibly the brown coal generators in Victoria that can dig up the dirt in their backyard.

The future of those plants is now under question, although it is clear that tech billionaire Mike Cannon-Brookes, who has scored a stunning victory in seeking to change the coal-burning strategy of AGL, knows that new renewables and storage are an absolute priority before any more closures.

But the situation also underlines the fragility of a power system that has been so dependent on dirty fuels, unreliable and ageing plants, and now crippling coal costs and supply shortages.

The issue with Origin seems to be specific to the supply problems with the Mandalong mine, compounded by limited rail access and supply chain issues. But it just adds to the vulnerability of relying of ageing fossil fuel technologies in a dramatically changing environmental and financial environment.

Queensland coal fired power stations have also suffered from floods, which has caused supply issues because coal can no longer be delivered by rail, and have to be done by truck.

It adds to the unfolding disaster left by the Coalition government and the previous energy minister Angus Taylor, who had no interest in smoothing the transition to green energy and instead erected policy bollards and committed billions to fossil fuel industries.

Australian industry and consumers will be paying the cost of this disaster for years. The energy market is now considered to be out of control, with all the usual financial hedges proving useless in a market where the cost of so called “baseload” is now more than that of generating power from diesel.

Energy analysts have been warning of this looming disaster for years, although they could not have predicted how quickly it would be accelerated by events overseas, including the Covid19 pandemic and Russia’s invasion of Ukraine.

Origin says market volatility will continue, while its own earnings will be balanced out by a windfall from the sales of gas and LNG at extraordinarily high prices, offset by the increased cost of coal generation.

It says Eraring has been facing supply challenges throughout the current financial year, and it has deteriorated in recent weeks, with one of its main suppliers, Centennial Coal, warning of “further constraints associated with geological features at its Mandalong mine.”

The delivery shortfall amounts to around one million tonnes this financial year, but interruptions will continue for the rest of this calendar year, a situation made worse by delays in equipment supply, which is stopping Centennial from immediately addressing the problems in the mine.

It has forced Origin to go into the market for new coal supplies, at a time when it is difficult to source and where the costs for what can be sourced are substantial.

“The recent material under-delivery of coal to Eraring results in lower output from the plant, additional replacement coal purchases at significantly higher prices, and is being exacerbated by coal delivery constraints via rail,” Origin says.

“In addition, the lower output from Eraring results in a greater exposure to the purchase of electricity at current high spot prices in order to meet customer demand.”

As a result, Origin now expects its underlying earnings from the energy markets division this financial year to range from $310 million to $460 million, lower than the original guidance range of $450 – $600 million.

The supply problems for Eraring, the high cost of coal and the exposure to high spot electricity prices, will continue into the next financial year and despite an expected windfall from its gas operations, it has dropped all profit guidance for the coming year.

“Origin will continue to assess the outlook, with a view to providing an update at (our) full-year results in August,” it says.