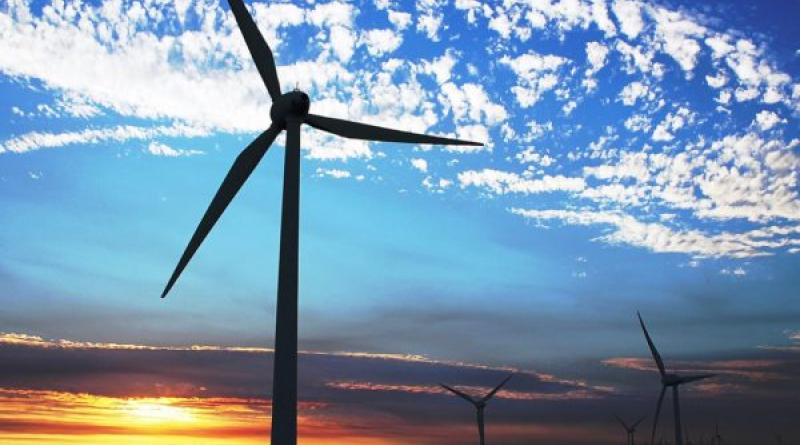 Wind power set a new output record on Saturday evening, reaching 7,111MW – the first time it has been over 7,000MW – a welcome respite for most state grids from the growing pressures of costly fossil fuel generation.

The new benchmark was set at the 21:50 dispatch interval, according to Paul McArdle at Watt Clarity, when it accounted for 27 per cent of the National Electricity Market’s total demand.

At the time of the new record South Australia was producing 1,917MW, or 112 per cent of its local demand.

Earlier in the day, according to NEMLog, South Australia had earlier posted its record wind output of 2051MW at 07:10 and also its record wind share of 140.42 per cent of local demand at 04:15.  Two days earlier, on Thursday evening, wind had been producing less than 1 per cent of demand.