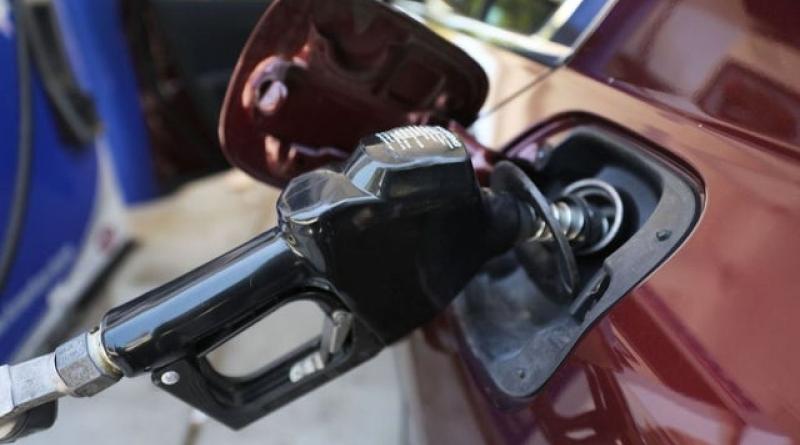 Over the weekend, attacks on Saudi Arabian oil facilities sent shock waves through the global energy network. Ten drones disrupted production at two installations that together account for 5 percent of daily global oil supply. While President Trump’s decision to tap the Strategic Petroleum Reserve will soften the blow to American consumers, the attacks remind us of an uncomfortable truth: Our energy supply is not secure or sustainable.

Since Trump took office, energy prices have remained low, the oil and gas industries have grown and spurred economic growth, and we are less dependent on foreign countries than ever before to fill up our cars' tanks and heat our homes. While the president’s current plan for American energy dominance will continue to pay off in the next decade, it will prove disastrous beyond.

Fossil fuels are not the only energy source of the future. They are finite, and despite the recent boom, domestic oil and gas production will not sustain long-term American energy independence. The complex distribution networks and energy grids that deliver power from fossil fuels are acutely vulnerable to unrest and trade disputes abroad, as well as terrorism and natural disasters at home. Burning fossil fuels is also driving climate change, which if unchecked, will do billions of dollars of damage to the U.S. economy and create turmoil around the globe.

In order to ensure cheap and sustainable energy for years to come, America needs an even more ambitious plan: We need an all-of-the-above energy approach.

By utilizing all sources of energy, both traditional and renewable, and allowing innovation and consumer choice to shape the energy landscape, America will have affordable, sustainable energy for decades to come.

Embracing energy diversity does not have to come at the expense of economic growth or Americans’ pocketbooks. Hydro and nuclear power have provided America with cheap, carbon-free power for decades and are continuing to improve with technological advances. Since 2009, wind turbine prices have dropped 30 to 40 percent and the cost of solar modules is down 80 percent. These developments are transforming America’s energy landscape. Earlier this year, the Energy Information Administration reported that renewables overtook coal in total energy production for the first time in American history.

As renewable energy becomes cheaper and more accessible for consumers, American workers are feeling its benefits. There are currently 3.3 million Americans employed in the clean energy sector and this number is predicted to grow by 6 percent in 2019. From Michigan to Nevada, skilled workers are building production facilities and modernizing energy grids. For America’s farmers, the wind industry has become a valuable new source of income, with rural communities earning $250 million in lease payments last year.

Innovation and competition are making American renewable energy cheaper and more readily available to consumers. Combined with Americans’ growing demand for sustainable products and services, all renewable energy needs to succeed is a level economic playing field. Like the infamous Solyndra scandal under the Obama administration, current subsidies for coal and fossil fuels distort markets and waste taxpayer dollars.

Trump has delivered on his promise: We are in a golden age of American energy. But this era will be cut short unless our strategy embraces new sources and technologies. As long as we continue to rely on fossil fuels for the bulk of our energy supply, we will remain entangled in a global supply chain that is neither secure nor sustainable. Embracing an all-of-the-above approach primes us for the next hundred years of American energy dominance.

Quill Robinson is the legislative director at American Conservation Coalition.