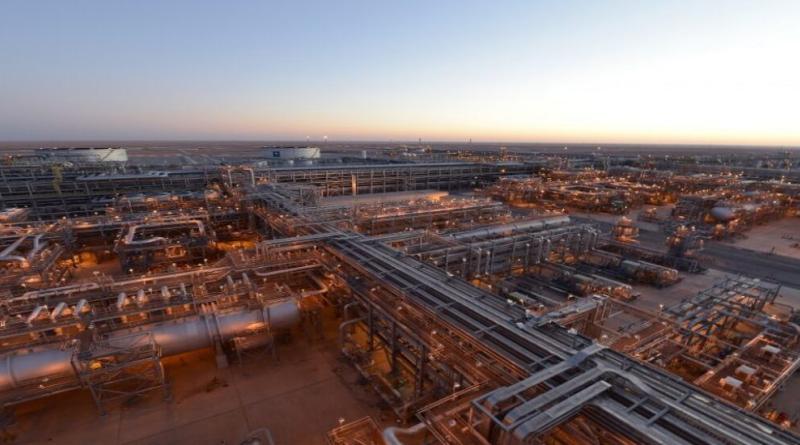 Individuals in rich countries face huge financial losses if climate action slashes the value of fossil fuel assets, a study shows, despite many oil and gas fields being in other countries.

The researchers estimated that existing oil and gas projects worth $1.4tn (£1.1tn) would lose their value if the world moved decisively to cut carbon emissions and limit global heating to 2C. By tracking many thousands of projects through 1.8m companies to their ultimate owners, the team found most of the losses would be borne by individual people through their pensions, investment funds and share holdings.

The analysis also found that financial institutions have $681bn of these potentially worthless assets on their balance sheets, more than the estimated $250-500bn of mispriced sub-prime housing assets that triggered the 2007-08 financial crisis.

The researchers did not predict if or when these fossil fuel “stranded assets” would cause a financial crash, but said the size of the number was worrying. The US and UK are by far the countries with the biggest potential stranded assets in their financial sectors.

Overall, the study calculated that individuals own 54% of the $1.4tn oil and gas assets at risk – $756bn. Three-quarters of these people are in the 38 developed countries in the Organisation for Economic Co-operation and Development (OECD) group. Governments and corporate creditors carry the balance.