Amazon executive 'quit in dismay' at sacking of climate activists. 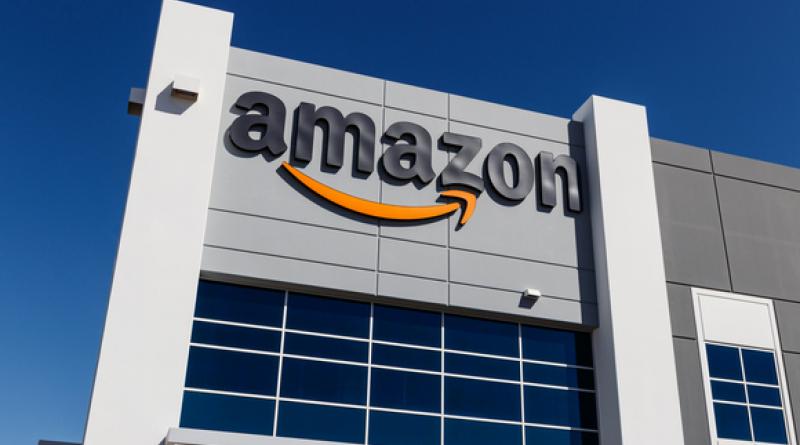 An Amazon executive claims to have quit his job "in dismay" at the recent dismissal of several staff who had publicly criticised the online retail giant's climate action efforts, as he blasted a "vein of toxicity running through the company culture".

Tim Bray, who left his job as a vice president at Amazon on Friday 1 May, wrote on his website that the decision to walk away after almost five and a half years had likely cost him over $1m in salaries and shares, but that remaining at the firm would have meant "signing off on actions I despised".

Last month Amazon fired two leading organisers of Amazon Employees for Climate Justice (AECJ) group, which has repeatedly and publicly demanded the firm step up its climate efforts, publishing open letters calling for more ambitious environmental initiatives and promoting shareholder resolutions calling for greener policies. Earlier this year AECJ also decried "intimidation tactics" from the firm after some of its members received letters from HR threatening to terminate their contracts over their actions.

The same two employees had also urged Amazon to put in place stronger safety measures for warehouse staff to protect them from Covid-19 after concerns were raised by workers, one of which was also reportedly fired.

Amazon claimed the two AECJ organisers - Emily Cunningham and Maren Costa - were dismissed for "repeatedly violating internal policies" prohibiting staff from publicly commenting on its business without approval from executives. "We support every employee's right to criticise their employer's working conditions, but that does not come with blanket immunity against any and all internal policies," an Amazon spokeswoman told the Guardian at the time.

But in a lengthy and highly critical blog post this week, Bray directly referred to these incidents and more over the past year, saying that he had "snapped" and resigned after Amazon's leadership decided to fire the activists.

"The justifications were laughable; it was clear to any reasonable observer that they were turfed for whistleblowing," he wrote. "It's evidence of a vein of toxicity running through the company culture. I choose neither to serve nor drink that poison."

Bray revealed he had been one of more than 8,700 signatories to a petition organised by AECJ last year calling on Amazon to step up its climate efforts, and said it was "a matter of fact that workers are saying they're at risk in the warehouses" due to Covid-19.

Moreover, Bray detailed his broader concerns about corporate culture, US capitalism, and the "human costs of relentless growth and accumulation of wealth and power", and argued that "we need to put legal guardrails in place to stop these things".

"We don't need to invent anything new; a combination of antitrust and living-wage and worker-empowerment legislation, rigorously enforced, offers a clear path forward," he argued, adding that moves were already being made in France to place restrictions on Amazon warehouses.

Amazon did not respond to BusinessGreen's request for comment on Bray's criticism at the time of going to press.

Amazon commits to being carbon neutral by 2040.

From Environmental Leader to ‘Worst Company in the World’.