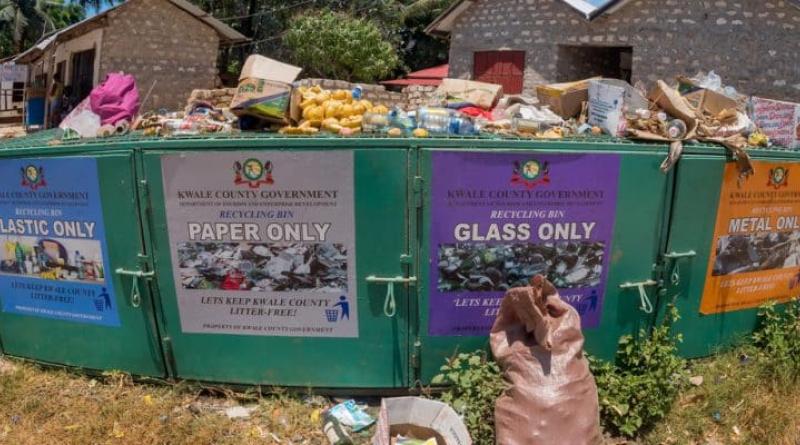 While Algeria recycles only 30% of its 13 million tons of waste produced annually, the National Waste Agency (AND) will install a selective waste sorting system in the wilayas of Boumerdès, Oran and Algiers.

In Algeria, the wilayas of Algiers, Boumerdes and Oran will benefit from a selective waste sorting system to be installed by the National Waste Agency (AND). The devices, which aim to recover waste according to its nature (metals, paper, glass, organic, etc.), will facilitate recycling in these areas, which have a population of more than 10 million, i.e. a quarter of the Algerian population.

Eventually, the aim will be to recover 30% of household waste, 80% of hazardous waste (pharmaceuticals, phytosanitary products and oilseeds) and 50% of inert waste (cement, bricks, ceramics, tiles, etc.) by 2035, according to the director in charge of integrated waste management at the AND. “The generalisation of this operation to other wilayas will be done gradually, as its implementation requires significant material, financial and logistical resources to accompany the waste recovery operations implemented by companies,” explains Fatma-Zohra Barça.

This recycling initiative is part of the National Strategy for the Environment (SNE) in Algeria. It could generate up to 150 billion Algerian dinars per year, or more than one billion euros. With 14,000 companies active in the waste management sector, Algeria wants to become the champion of recycling in North Africa.

To achieve this, the National Agency for the Support and Development of Entrepreneurship (ANADE) has announced that it will support the creation of several start-ups specialising in waste recovery by 2023, through the mobilisation of funding and the strengthening of training in the field of waste management.