ALGERIA: in Algiers, the Oued S’mar landfill transformed into a green space 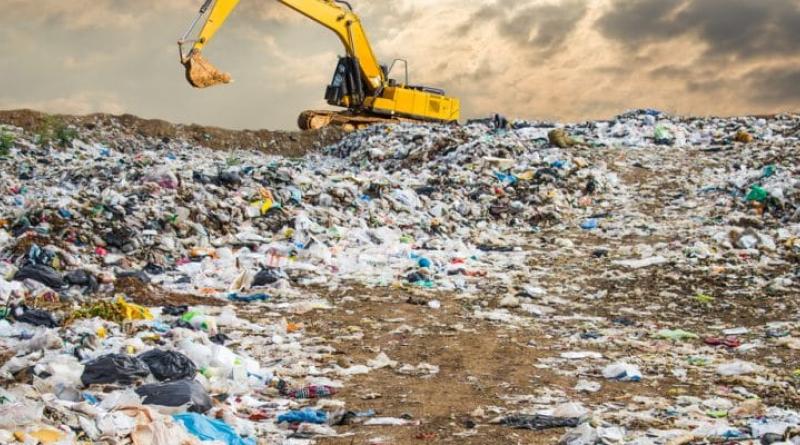 With 11 hectares of natural grass and nine hectares reserved for walking, the Oued S'mar landfill in Algeria is well on its way to becoming a green space. The project to transform this site located east of Algiers will combine attraction and sustainability.

Algeria generated at least 13 million tonnes of waste in 2018. Among the sites that have reached saturation is the Oued S’mar landfill, which opened 44 years ago. The Algerian authorities have decided to turn it into a public garden to promote ecotourism. “The rehabilitated landfill at Oued S’mar is an environmental project, with the waste being exploited, valorised and converted into energy necessary for human life,” explains Chakib Rouabah, head of the department for the elimination of anarchic landfills at the National Waste Agency (AND).

The nature park will be equipped with 350 public benches, twenty wooden canopies, five food shops and an exhibition centre for traditional products. The site, which already has 220 street lamps, will be further illuminated thanks to the energy recovery of 18 million m3 of waste. The Algerian authorities have also indicated that a leachate treatment unit (a highly concentrated liquid fraction from waste, editor’s note) will be established on site with a capacity of 720 m3 per day.

Also, an irrigation system will be set up to water trees covering a total area of 20 hectares. The system includes two water tanks of 150 m3 each with a well drilled to a depth of 400 metres.

In response to the current waste crisis in Algiers, the Algerian government released 33 billion dinars (more than €223 million) in early 2022 to finance the construction of an integrated waste management complex (WSP) near the capital of 8 million inhabitants. Another part of the funding will be used to build tanks 3 and 4 at the Hamici Technical Landfill Centre (CET) in Algiers. The site is equipped with landfill bins, a weighbridge and three sorting lines with a capacity of 24 tonnes per hour covering an area of 95 hectares.