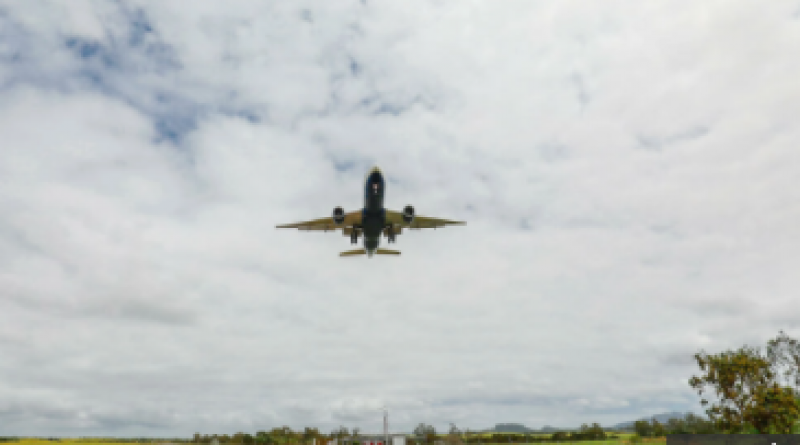 The airline industry’s main lobby group adopted a target of eliminating carbon emissions on a net basis by 2050, a goal that will require balancing the fight against climate change with the need to spur demand in the aftermath of the Covid-19 pandemic.

“For aviation, net zero is a bold, audacious commitment,” Walsh said. “But it is also necessary.”

Airlines are under pressure to make quick progress toward lower emissions even though breakthrough technology like hydrogen-powered planes is years away. While automakers and the power industry have made tangible progress in becoming more green, aviation’s extended development timelines and safety prerogatives mean change has been slower.

‘They said we were eccentrics’: the UK team developing clean aviation fuel