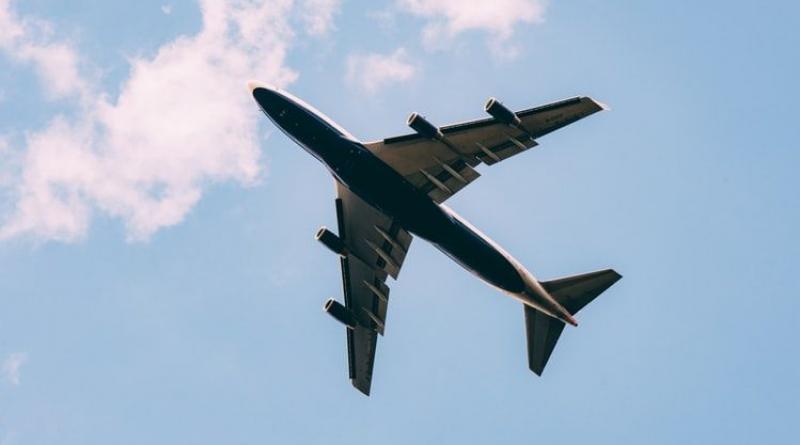 A new consultation has been opened by the Department for Transport to look at introducing a carbon charge to offset emissions.

Under new plans announced by the Government, companies selling travel tickets for flights, ferries, trains and coach travel may have to offer additional carbon offsets so that consumers can choose to compensate when they book.

In a new consultation, the government will explore consumer understanding of carbon emissions, options to offset emissions from ticketed travel and if providers should offer voluntary carbon offsets.

Chris Grayling said: “Climate change affects every one of us and we are committed to ensuring that transport plays its part in delivering net zero greenhouse gas emissions by 2050.”

The transport sector accounts for the greatest share of UK greenhouse gas emissions, rising to 27 per cent in 2017, says the Government. Now the Department for Transport will explore how different travel types, including plane, train, bus and ferry, can reduce carbon emissions.

Last month, the UK became the first G7 country to commit to net zero emissions by 2050. Now, it is clear that urgent action is needed to ensure this target is met, and transport is a big part of the issue.

Despite the Government’s commitment to reducing transport emissions, Heathrow are continuing with plans to build a third runway. This news has outraged environmentalists due to the sheer amount of carbon that would be put in the atmosphere if these plans were to go ahead.

On Tuesday it was announced that Friends of the Earth have been granted a hearing at the Court of Appeal for an application for permission to appeal a ruling by the High Court in relation to the expansion of Heathrow airport.

Tim Alderslade, Chief Executive of Airlines UK said: “UK airlines are committed to decarbonising aviation and are working with government to continue progress through the introduction of new greener technologies, including more efficient aircraft and engines, sustainable aviation fuels and vital airspace modernisation. As a global sector, international carbon offsetting has a critical role to play in enabling aviation to reach our targets, and UK airlines are participating in the global carbon offsetting scheme - CORSIA - which will deliver carbon neutral global aviation growth from 2020.”