Air Quality: Commission decides to refer GREECE to the Court of Justice of the European Union over poor air quality 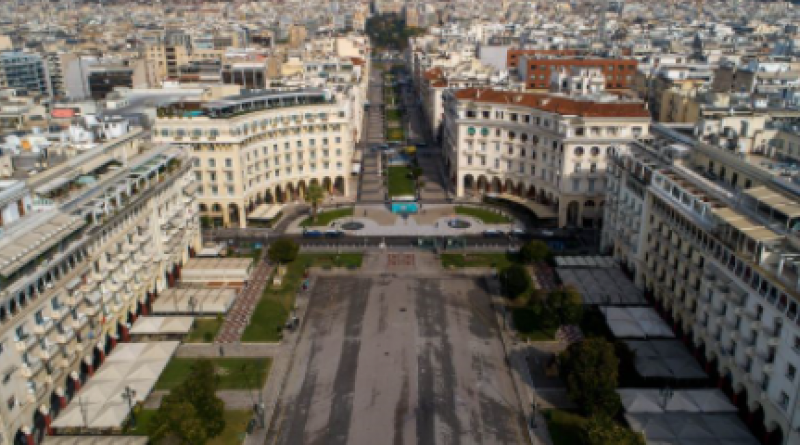 The European Commission has today decided to refer Greece to the Court of Justice of the European Union for poor air quality caused by high levels of nitrogen dioxide (NO2). When the limit values set by the EU's ambient air quality legislation (Directive 2008/50 /EC) are exceeded, Member States are required to adopt air quality plans to ensure that appropriate measures are taken to keep the duration of the exceedance period as short as possible.

The European Green Deal and the Zero Pollution Action Plan emphasise the importance of cutting air pollution, which is among the key factors negatively affecting human health. Full implementation of the air quality standards enshrined in EU legislation is key to effectively protect human health and safeguard the natural environment.

Nitrogen dioxide (NO2) results mostly from human activities, such as road traffic, in particular from diesel vehicles, and industry. This type of pollution is the cause of serious illnesses such as asthma and reduced lung function.

Greece has continually and persistently exceeded the annual NO2 limit value in Athens. It has also failed to adopt appropriate measures to keep the exceedance period as short as possible. The Commission therefore considers that efforts by the Greek authorities have to date been unsatisfactory and insufficient, and is referring Greece to the Court of Justice of the European Union.

Based on the principle of subsidiarity, EU legislation on ambient air leaves to the Member States the choice of instruments to comply with the limit values set by EU legislation.  Member States must ensure good air quality for their citizens, however air pollution remains a problem in many places, with the situation being particularly serious in urban areas.

Air pollution remains the number one environmental health problem in the EU.  According to estimates of the European Environment Agency, around 400 000 premature deaths can be attributed to air pollution each year in the EU. This type of pollution is the cause of serious illnesses such as asthma, cardiovascular problems and lung cancer.

Link to the MEMO

Clean Air Day: Over a quarter of UK schools are above WHO air pollution limits.