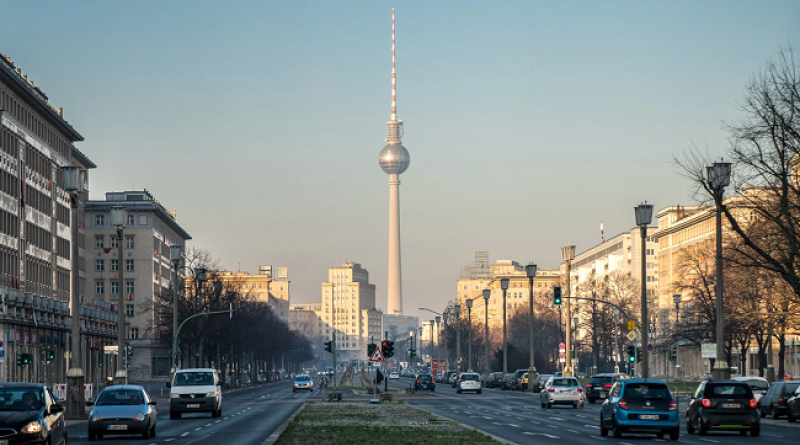 As ministers meet in Berlin for the Petersberg Climate Dialogue next week it will be during another week of heatwave alerts in parts of Europe. On the other side of the globe, millions remain displaced from the historic floods that struck Bangladesh and parts of India just two weeks ago. Nearly 20 million people in the Horn of Africa are currently living in extreme hunger from the ongoing drought in the region.

At 1.1°C of warming, this is already the era of Loss and Damage. Extreme climate events, driven by a dependence on fossil fuels, are becoming increasingly impossible to adapt to and are set to worsen in intensity and frequency.

According to a group of campaigners operating under the aegis of the Climate Action Network (CAN), a global network of over 1800 NGOs in more than 130 countries fighting the climate crisis, the Petersberg Dialogue must prepare the political groundwork at COP27 to secure a commitment on a Loss and Damage Finance Facility, increased support for adaptation and a plan for the rapid and just phase out of all fossil fuels.

Tasneem Essop, Executive Director, CAN International, said: “The Petersberg Dialogue cannot be another empty talk shop. We need 4 concrete outcomes: firstly, an agreement that the issue of finance for loss & damage will be formally placed on the Agenda of COP27 so that an agreement on establishing a Finance Facility for Loss & Damage can be reached; secondly, an agreement that the Global Goal on Adaptation, including the adequate and scaled up financing for Adaptation will be finalised at COP27, thirdly, that governments would commit to ambitious actions to reduce emissions through the phase-out of fossil fuels in a just and equitable manner, starting with rich nations ending any expansion of fossil fuel investment and production, including their rush for gas on the African continent and, finally, that there is an explicit commitment to removing all barriers that would impact on the rights, safety, inclusivity and meaningful participation by civil society and especially from the region and locally.”

Mohamed Adow, Director and Founder, Power Shift Africa: “The Petersberg dialogue is a chance for ministers to get the ball rolling on an ambitious vision for COP27. The Egyptian presidency has an opportunity to salvage the loss and damage agenda, which didn’t see the light of day at Bonn. If rich countries want to stand with the most vulnerable, they must take the lead on climate finance delivery. It’s hard to see a path for success at COP27 without solidarity being extended to the most vulnerable.”

“We now look to the Petersberg dialogue as their chance to set the stage for real progress and honest solidarity at COP27: funding for loss and damage, adaptation support at the scale the crisis demands, and a fair and rapid phase-out of fossil fuels and energy transition.”

Chiara Martinelli, Director, Climate Action Network Europe: “The EU failed developing countries and frontline communities on loss and damage finance at COP26 and at the Bonn climate negotiations. So called climate leaders turned out to be only climate talkers. The Petersberg Climate Dialogue is the EU’s chance to change course and pick up its climate action before COP27.

“To limit future losses and damages EU leaders must also take action at home, through stepping up the roll-out of renewables and energy efficiency rather than replacing Russian gas with gas from developing countries. We need just climate solutions, not lock-in to fossil fuels. Those who are genuinely committed to the Paris Agreement and limiting temperature rise to 1.5 degrees Celsius will not keep investing in fossil gas, regardless of the EU Taxonomy.”

Sexism, the Canberra bubble and climate: the battlegrounds for Zoe Daniel