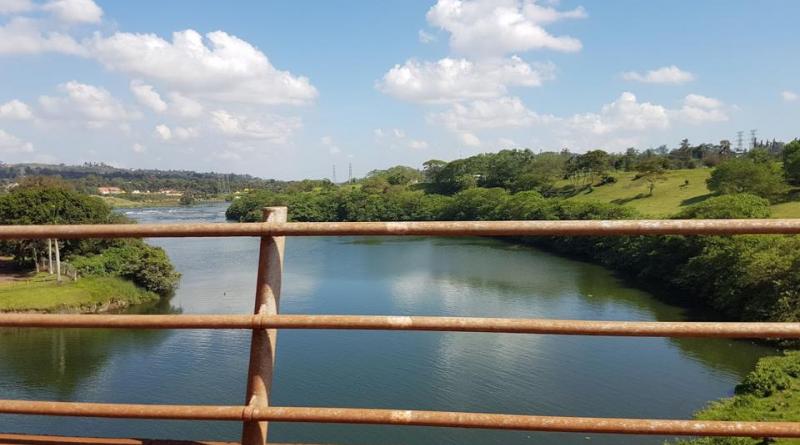 To preserve its own survival, and secure its own prosperity, Africa must provide global leadership on responsible environmental stewardship and offer the world a novel model of climate led development. This could also make Africa rich.

Nigeria, the country of my parents’ birth, celebrated the 60th anniversary of its independence on October 1st. Intermingled with their pride, many Nigerians noticed pangs of regret as they reflected on missed opportunities to develop a nation which began with heady promise. Many Africans share their frustrations. On New Year’s Day, 1960, Cameroon kicked off the “Year of Africa” by celebrating its independence from France; 17 newly minted African nations would follow that year. At the time, GDP per capita in Africa was almost twice the level of Asia – Ghanaians, Kenyans, Nigerians, Congolese and Senegalese were all wealthier on average than their Chinese counterparts. Today, those figures have reversed. Many parts of Asia have become modern, industrialized technological wonderlands, while large swathes of Africa have actually deindustrialized and are, in fact, poorer on a relative basis than they were several decades ago. The reasons for this are manifold and the causes complex, but the conclusion is simple: with respect to development and the prosperity that comes with it, Africa was left behind.

New risks threaten to compound this existing calamity. It is now apparent that Africa will bear the brunt of the negative consequences of climate change, much more than its fair share. Experts forecast that the continent will be battered by a confluence of unique challenges including a lack of research and quality data on its climate systems, a much higher than average reliance on rainfall, more intense shifts in weather patterns and poverty constrained capacity to adapt. Already, climate fueled insecurity is plaguing large parts of the Sahel as the rapid retreat of Lake Chad instigates violent conflicts between pastoral nomads and traditional farming communities, which have been exploited by recently arrived terror groups. Rising sea levels will threaten Africa’s largely coastal and increasingly urbanized populations. Droughts will further imperil Africa’s already meager agricultural yields, deepening threats to food security and fragile incomes. Climate driven migration may alternately intensify the exodus towards Europe or, in an even more stark future scenario, find Africa fending off encroachers in search of dwindling remaining water sources and arable land.

Despite this bleak threat matrix, there is hope. Africa’s reality as a late latecomer to industrialization may actually present the continent an extraordinary opportunity to regain a position of global leadership and contribute powerfully to forward innovation. The continent must stridently carve out a bold path as a climate change leader - pro-actively developing a completely novel, a priori approach to building sustainable and resilient eco-aligned societies. Doing so offers Africa’s nations and their international partners the opportunity to rethink effective approaches to driving economic growth. Reimagining how we power, transport and manufacture economies harbors the potential to earn Africa quite a lot of money, innovation and geopolitical influence. Africa should seize the initiative.

All but two (Haiti and the Gaza Strip) of the countries in the world with the lowest energy consumption per capita are found in Africa. Outside of South Africa, no African nation consumes more than 250 watts annually per capita. While this presents a daunting challenge to governments urgently seeking to improve their citizens’ quality of life, this also means that Africa can choose to add installed generation capacity from mostly, or entirely, renewable feedstock sources. The levelized cost of energy (LCOE) of alternative energy technologies have plummeted, making levelized wind and utility solar PV electricity costs increasingly competitive with conventional energy sources. The International Renewable Energy Agency now states confidently that, “newly installed renewable power capacity increasingly costs less than the cheapest power generation options based on fossil fuels.” Imagine the moral authority and associated leverage that would be accorded to a majority renewably powered Africa. Imagine the security implications of such resilience. Already relegated to playing catch up, Africa cannot afford to forfeit such clear strategic opportunities.

Much of the LCOE reduction is owed to technological development originating in the US and Europe coupled with China’s enormous capacity to manufacture solar and wind power generation components at scale. Africa should aggressively expand its participation in both technological development and scale manufacturing of renewable power components. With abundant solar insolation, vast windy plains, significant untapped geothermal potential and many raging rivers Africa has all the tools necessary to lead innovation and implement ever more sophisticated and sustainable energy regimes to power its prosperity. American, European and Asian energy technology firms should view Africa as a vast potential market for new technologies and inputs for emergent alternative energy production value chains. Such markets can be encouraged by financing local projects at the pre-development stage and establishing local component assembly, creating an incentive for African markets to prioritize renewable sources of power.

Similarly, huge opportunities exist for Africa to lead in charting new approaches to enhancing agricultural methods. Africa has badly lagged behind other developing economies in increasing productivity per unit of land; while Africa still retains an abundance of arable land, every effort should be made to reduce the necessity and incentive to clear all-important stocks of old growth rainforests. Modernization of farming techniques, sensitized for local realities and social traditions, could have a radical economic impact on Africa’s farmers. Improving farmer productivity through intensification would not only enhance food security, reduce deforestation and increase self-sufficiency, but also create higher value consumers for overall African production.

European nations such as the Netherlands and Asian states including Singapore have pioneered important advancements in land efficient farming which could find rich and abundant application in the African terrain. There are thus global incentives to finance research and development of increasingly more efficient agricultural techniques, along with renewable generation technology and sustainable component manufacture on the continent – creating jobs, capacity and attractive markets in Africa. Regional development initiatives such as America’s Prosper Africa, Germany’s Marshall Plan with Africa, China’s FOCAC and Japan’s TICAD should emphasize investments and trade oriented around advanced innovation and development with a climate lens.

Africans should view the climate challenge as a “moon shot” in the vein of the rivalry between the US and the USSR that catapulted important technological and economic innovations in both nations. The African Union and Africa’s leading institutions such as the African Development Bank, the African Export-Import Bank and the Africa Finance Corporation should provide leadership, finance and coordination. They have already provided a strong start with sustainable energy, agricultural development and climate resilience already featuring as central elements of the Agenda 2063 - The Africa we Want. They should go further by articulating an environmentally resilient development approach for Africa’s prosperity agenda. Branding Africa as a home to new innovation and as a leader in technology driven sustainability would radically alter the continent’s self-identity and geopolitical positioning. Governments should engage and encourage their academic ecosystems to contribute expansively to climate science and to research on more land efficient agricultural methods. Leaders should incubate home grown commercial research and development in these fields by supporting local firms with finance and policy protections.

The opportunity is profound. Significant appetite exists amongst advanced economies to promote sustainable agricultural and energy development in emerging markets. Win-win partnerships with rich nations to boost technological innovation and climate friendly industrialization should be grasped with both hands. Presenting to the world policy, innovation and economic development leadership on blunting the impact of climate change would offer Africa a chance to reposition its current footing as a net consumer of ideas. 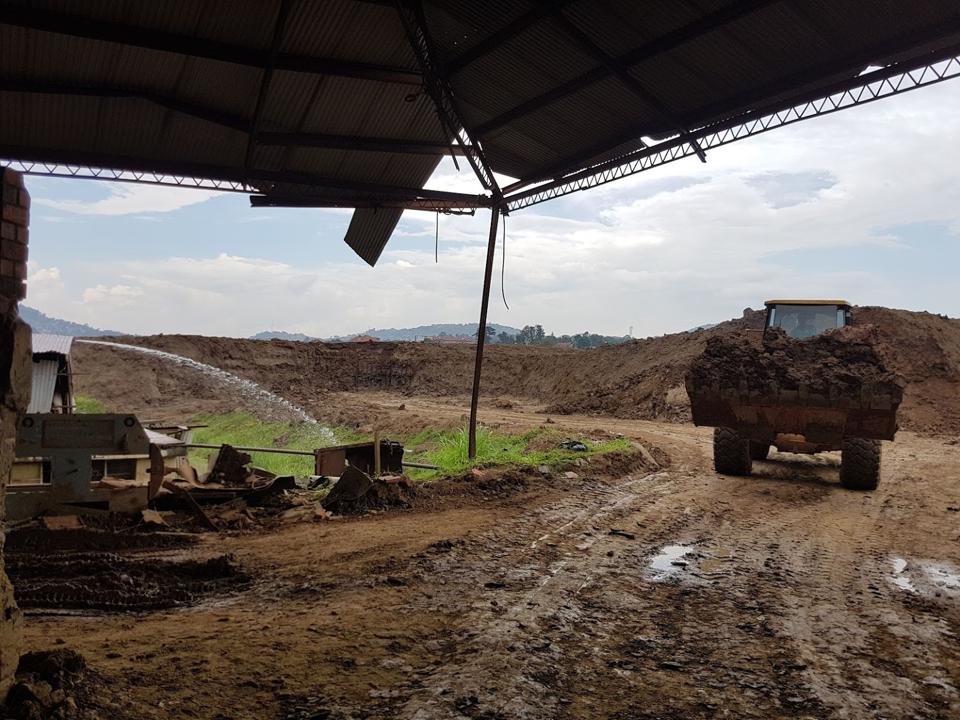