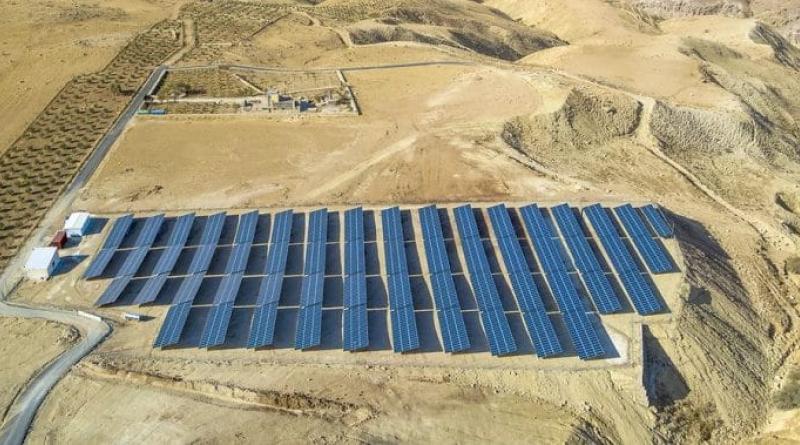 The investor SunFunder has announced that it has been acquired by Mirova, an impact investment fund manager and subsidiary of Natixis Investment Managers. Mirova wants to accelerate investments in renewable energy in Africa and elsewhere in the world.

The fund manager SunFunder is now wholly owned by Mirova, an investment company based in Paris, France. The announcement was made by SunFunder, which declined to give further details, including the amount of the transaction. SunFunder, which is changing ownership, is well known in Africa, particularly in the renewable energy sector. In recent years, the Nairobi, Kenya-based fund manager has increased its financing for electrification via solar photovoltaic energy.

Just a few months ago, SunFunder provided a $4 million loan to solar home systems provider Yellow for rural household electrification in Malawi. Mirova, which is taking over its assets in Africa, is committed to continuing to make impact investments, but at a faster pace, through a new initiative that will cover Africa, Asia and Latin America.

Mirova, a subsidiary of Natixis Investment Managers, plans to launch a debt fund dedicated to solar energy with an investment capacity of $500 million across around 70 projects. The new fund is expected to reach its first financial close by the end of 2022.

“Together, we are becoming the leading clean energy and climate investor in emerging markets, with bold new investments that make a real impact,” say Audrey Desiderato and Ryan Levinson, co-founders of SunFunder. The entire team of the fund manager is expected to be retained, in order to “continue to develop our high-impact work on the energy transition and, together with Mirova, build a broader platform in emerging markets dedicated to clean energy and climate investments,” says SunFunder.

With this transaction, Mirova enters the very dynamic renewable energy market in Africa. The investor and its affiliates manage more than €27 billion of assets in companies in several countries around the world.